The wine flowed (whites from Argentina, reds from Spain), and Latin-American flavoured catering company Ola Lola dished out generous helpings of paella mixta, paella vegeteriana and empanadas. Amazingly, I managed to wolf mine down without tipping it all over my shirt, which is my normal practice. 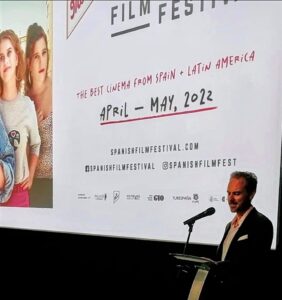 Benjamin Zeccola at the official opening.

The CEO of Palace, Benjamin Zeccola, flew up from Melbourne to officially open the 2022 Spanish Film Festival.

“Our 2022 line-up of films is brimming with new Spanish and Latin cinema, including award winners, comedies, dramas and dark thrillers representing Spain and the countries of Mexico, Argentina, Uruguay, Colombia, Chile and the República Dominicana … and two Australian-produced documentaries [Begin Again and Our Voices], which is amazing,” he said.

The 2022 Spanish Film Festival will screen 34 films – 21 from Spain, 10 from Latin America, two from the United States and one from Australia, to be screened in seven cities around Australia until mid-May.

Unusually, one will not have subtitles: the Spanish language version of Encanto, which won the Oscar this year for Best Animated Feature. Benjamin said that while this was an opportunity for Spanish-speaking kids to see the film in their own tongue, it was also a great opportunity for adults who are learning Spanish to improve their vocabulary. 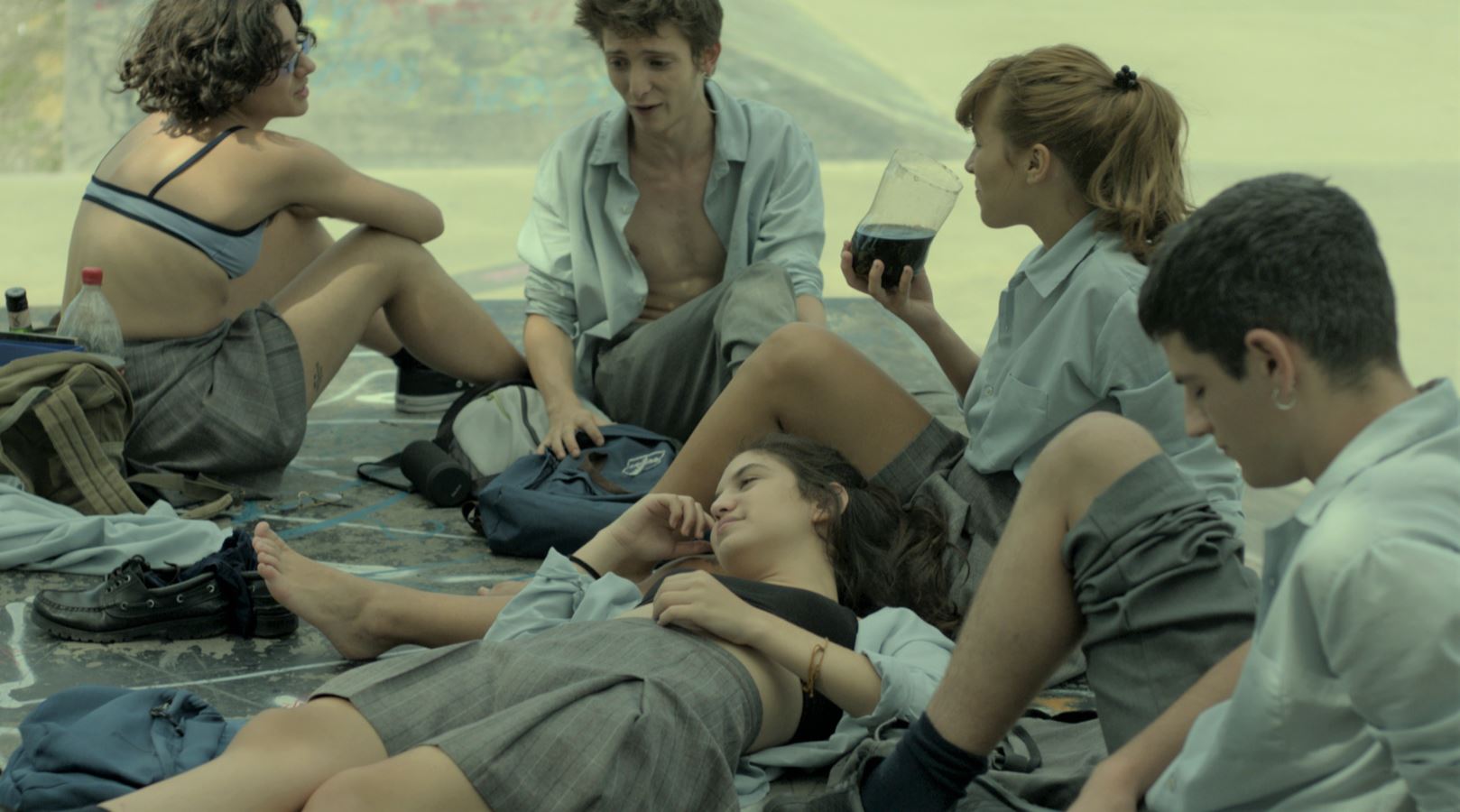 Judge the Argentine accents in Camila Comes Out Tonight.

Is Argentine Spanish the most beautiful?

Palace is a family-owned company founded in the mid-1960s by Benjamin’s father, Antonio Zeccola, who emigrated from Italy to Australia. I was impressed with the way Benjamin pronounced the names of some of the stars who will appear in the festival; I find Spanish pronunciation tricky, compared to Portuguese.

Benjamin revealed he had been coached thoroughly. “My Spanish professora’s here in the room tonight. Gracias, Florencia, for all the lessons, especially with the accent – I love the Argentine accent more than the rest of the Spanish. Apologies to the Consul-General of Spain – Spanish is the original Spanish but the way the Argentines speak it, it sounds like an Italian speaking Spanish, it’s just beautiful.”

You can hear those Argentine accents for yourself in two films from that country, Camilla Comes Out Tonight (Camila saidrá  and The Big Love Picture (Amor de película).” 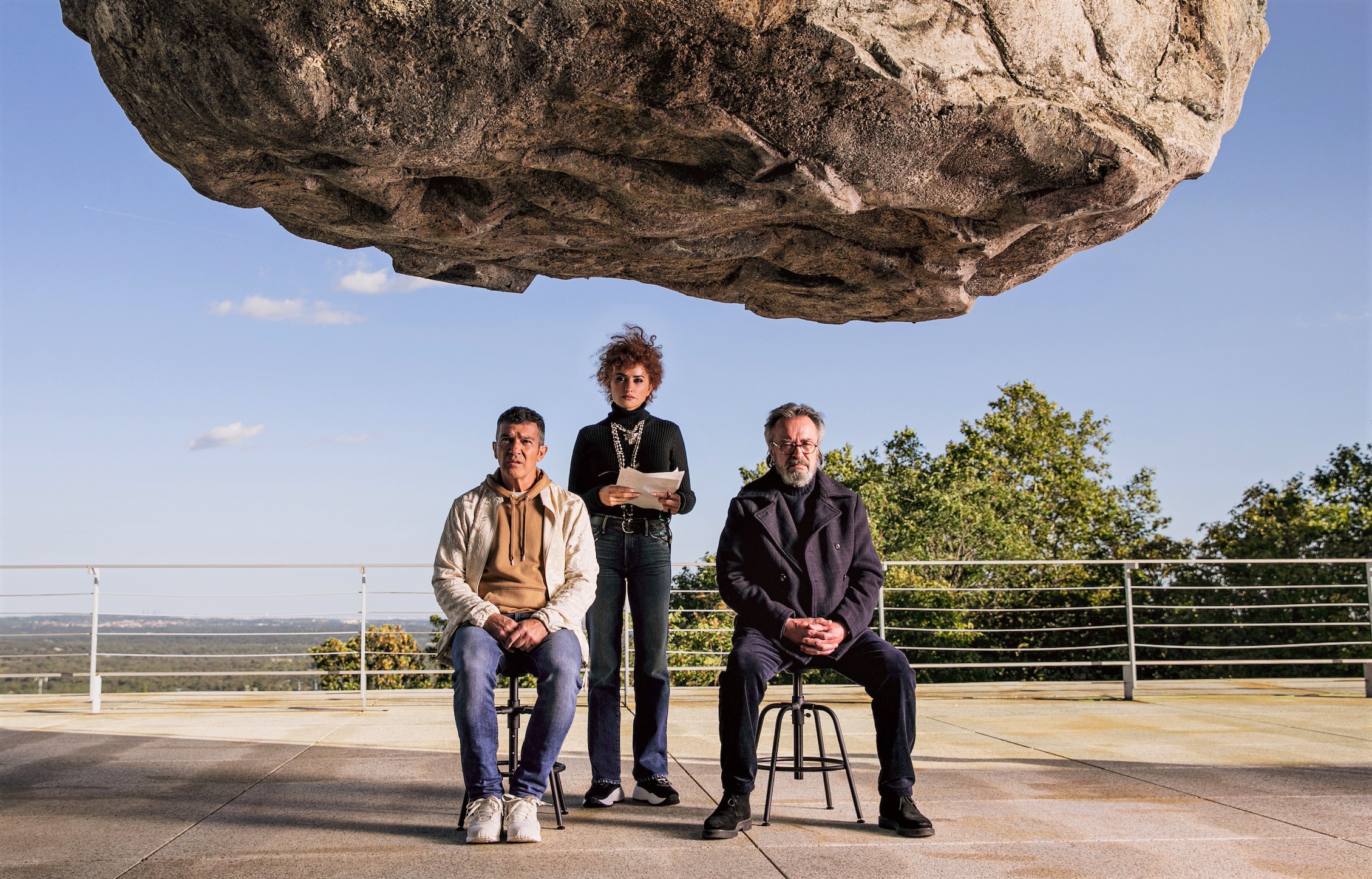 I was really looking forward to seeing the opening night film Competencia Oficial as it stars Penélope Cruz and Antonio Banderas, who were both so good in Pedro Almodóvar’s 2019 film Dolor y gloria (Pain and Glory). More recently, Cruz was brilliant in Almodóvar’s follow-up Parallel Mothers (Madres paralelas). Banderas was nominated for an Oscar in the former, Cruz for her part in the latter.

In Official Competition/Competencia Oficial the pair plus the other lead, highly rated Argentinian actor Oscar Martínez, are certainly called upon to bring their acting skills to the fore. It’s largely a film about rehearsing for a film, so in a way it’s like a prolonged intense audition for the trio. Read more about the film – and why the word competencia is used instead of competición in the Spanish title- here.

Cruz and her husband Javier Bardem – “Spain’s most Oscar-winning duo” – are the focus of the 2022 Spanish Film Festival’s ‘star spotlight’.  It will have three films: Jamón Jamón (one of my favourite Spanish films, the one where they met on the set), Loving Pablo (in which Javier played Colombian drug lord Pablo Escobar and Penélope had the part of journalist Virginia Vallejo) as well as the aforementioned Parallel Mothers. 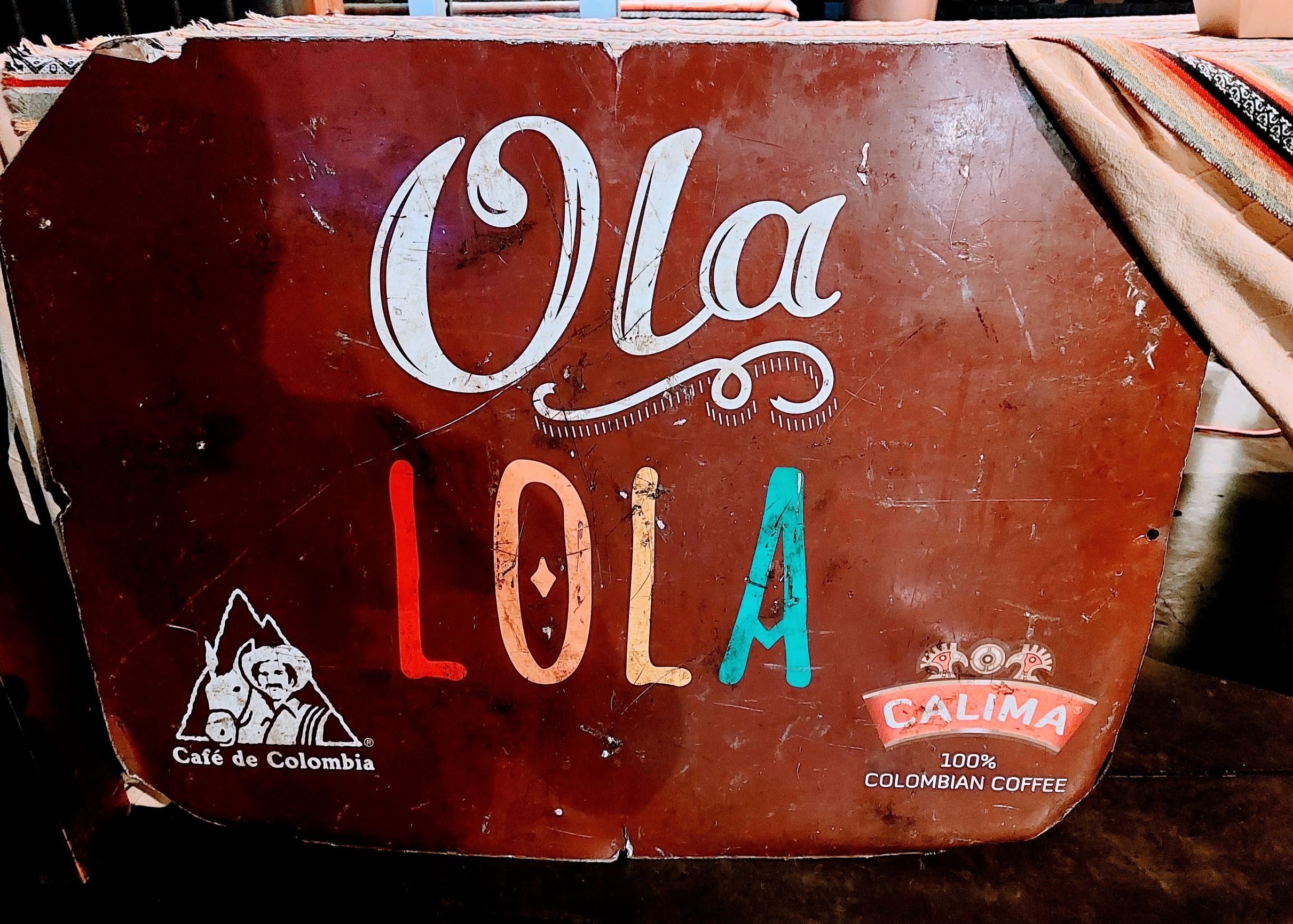 Calories at the festival courtesy of Ola Lola.

Official Competition photo courtesy of the Moro Spanish Film Festival. Other photos taken by M5R while trying to eat paella and popcorn.

Fernando Trueba on the making of El Olvido Que Seremos