Do your head in with the rudiments of Romanian

Explaining some of the, ahem, logic behind basic Romanian grammar is a daunting task (see “The quirks of Romania (and Romanian, for example)”. But it’s a beautiful language, so let’s grapple with this great grammatical beast and tame it. Let’s show it who’s the boss. Heads down now, concentrate, OK?

Romanian has three genders: masculine, feminine and neuter, but what makes it complicated is the fact that the neuters have what nowadays might be called gender identity issues, as will be explained below.

These can be natural masculines (words donating male beings or professions, etc) or simply grammatical ones. Masculine nouns can end in:

These behave like masculine nouns in the singular but feminine in the plural. Thus in the singular they have the same endings as the masculines above – consonant, -u, – ău, -eu, -iu, -ou, -e and -i, but also so words ending in -o as in radio. Neuter nouns are usually inanimate (but inanimate things are not necessarily neuter!). Some examples of neuter words are: timbru – stamp, muzeu – museum, tricou – T-shirt, nume – name, ceai – tea, scaun – chair, and caiet – notebook. 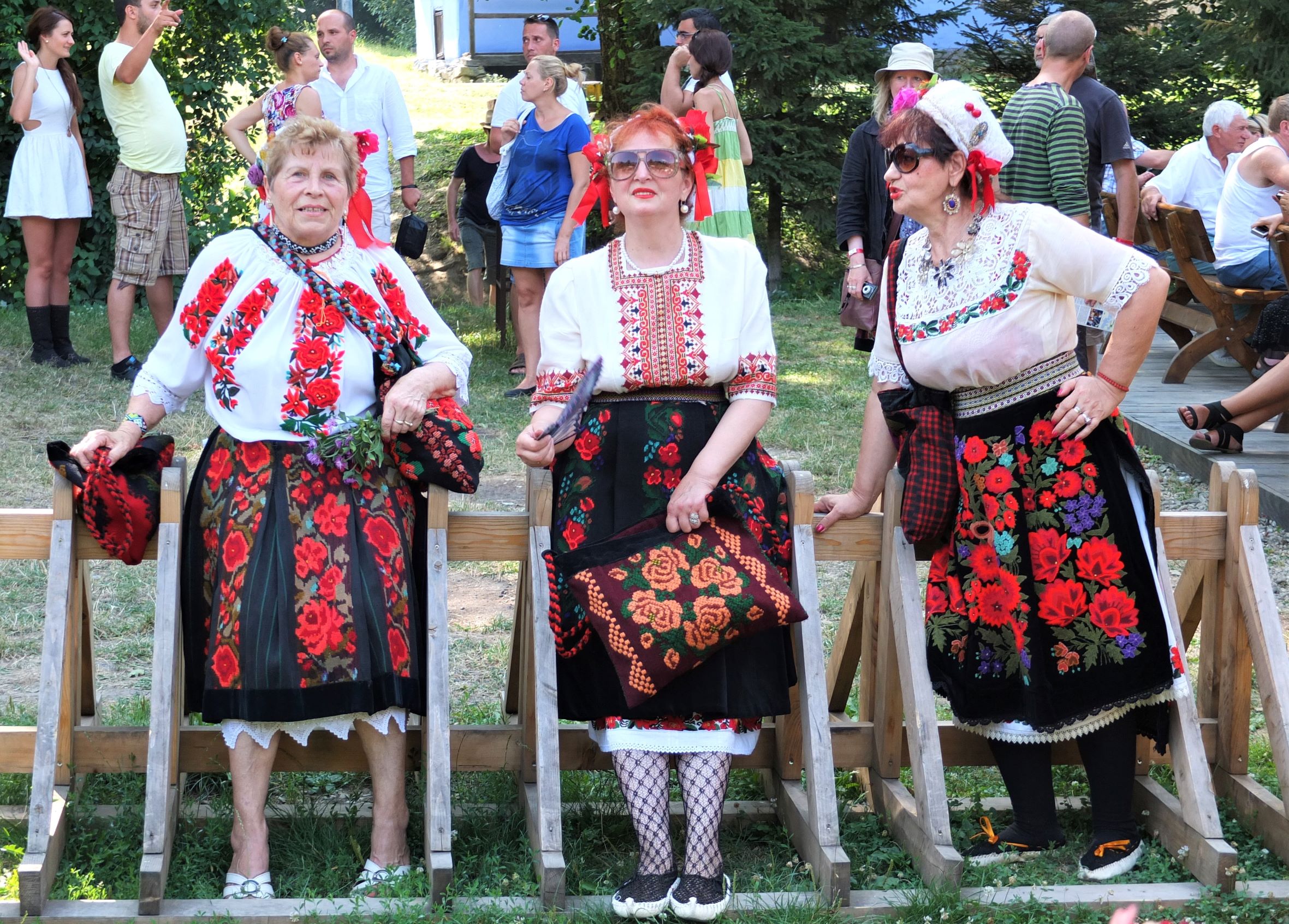 These, of course, denote female beings and professions as well as a variety of others. Feminine nouns often end in

See also: The quirks of Romania (and Romanian)

Well, congratulations for even having the patience to write all these rules (I don’t think I would 🙂 )… I guess that there are so many of them, that it would be easier to just try and remember every noun with its 2 forms (singular and plural).

Hi, yes, what a way to spend a sunny Sunday afternoon, writing all those rules. I was hoping it would somehow help me remember them. Not sure that it has…. The best way to learn is to live there, really, for at least a year.

LOL, I’ve also got about 40 years left, and my main concern is how many languages I might still be able to learn WELL during time (quality beats quantity in my opinion), I’m talking native speaker level. My goal is five (including my native language, which is slowly starting to atrophy, arhgh!). So far, I’m at two and a half and (plus 0.1% or Portuguese). I hadn’t factored in the decline in cognitive abilities that come with age, and I’m a bit panicked that I might be running a bit short on time.

Hi, well, talk about ambition! What are the big five? I do agree that quality beats quantity though. (It’s the same with travel, I would rather do one place or country thoroughly than whizz through many places in a rush without getting to know them). I doubt I will ever master even one of these languages unless I get away from this English-speaking country (Australia) and live where they are spoken for a while. “Decline with cognitive abilities that come with age?” What do you mean, haha? So that’s why I am not making progress! Good luck with your goals, and I think it is a bit too early to panic yet. You are doing very well.

Yeah, I think living in a country where the language is spoken is essential … not so much for just being able to communicate, you can learn that anywhere as long as you’ve got access to good quality teaching and manage to stay motivated.

Well, I’m now fluent in Spanish (but it still needs lots of work), have started on Portuguese, and I would like to tackle Japanese at some point. I have studied it for a bit before, so I know what I’m in for… and the writing system(s) will be the death of me, that much I know. Pero no me rindo…

Well, Japanese is quite a departure. Next I would suggest Galician, which as I understand it is some sort of cross between Spanish and Portuguese. Yes, I am very tempted to take a year out somewhere. That’s why I did the CELTA course so I would hopefully be able to support myself in the reasonably comfortable manner to which I am accustomed. (I’m a three-star hotel kind of guy).

Ah, I see there’s method in your madness 😉 What have you set your sights on? Romania?
Galician IS Portuguese as far as I’m concerned.

Hi, I love Portugal, Spain and France, so those would be among my top picks. I have an Irish passport so it would be easier to go there than Brazil, which is also one of my favourite countries, although there are lots of places in South America that I would be keen to see at some stage in my life. Romania and Italy would also be high on the list. But I know people who have CELTA or DELTA qualifications often get short teaching posts in various locations, a sort of working holiday. A friend did it in Malta one summer, Oxford in England the next.

There’s certainly no lack of demand. I”m in Spain, as you know, and they are crying out for English teachers. I don’t know if you read my posts a few weeks ago, where I walked into an Academy needing some help with something, and them offering me a job, without me even having spoken a word of English, nor them knowing my nationality.

The Irish passport will make things so much easier! Am also planning to spend time in Portugual next year. In fact, I might be in Lisboa over Christmas… just waiting for that to be confirmed.

When are you planning on making the leap?

Hi, I missed that post but will look for it. It must have gone up when I was doing the CELTA course (which gives you no time for anything else in the world). I would like to get some teaching experience here in Sydney first, just to beef up my CV, there are lots of colleges here, it is quite a lucrative business for them, teaching English. So no short-term plans to move but if anything tempting came up I would consider it. Are you seriously thinking of doing a CELTA?

Well… I’ve been toying with the idea for years, and I’m fairly sure it might happen at some point… but not right now while I”m still in Toledo.
You don’t need to beef up anything, they will have you just as you are, right now 😉
Here’s that post:
http://ladyofthecakes.wordpress.com/2013/10/24/how-i-almost-found-a-job-instead-of-my-teacher/

That’s encouraging. Thanks too for the link, although I found that post by scrolling down your blog. I’ve had a lot of entertainment catching up with your posts and chuckling at your photos and witty captions (eg the leopardskin fashions). Thak you

Aw, thanks, I’m glad you found it entertaining 🙂

Thanks for the lesson. Very complicated 🙂

Hah, don’t let me put you off! Hope all is well with you. I have a piece of Romanian music that I will post about in the next month or so that I am sure you will like, it has a great piano melody. Will keep you posted, in the meantime take care, cheers