People whose names start with C are among the cutest, most charming and charismatic people I know. Historically they’ve had a lot of clout.  Think of all the King and Prince Charles, the royal Carloses in the Spanish-speaking world, Christopher Columbus, Caesar, Cleopatra, Cortés and the conquistadors, Churchill, Confucius, Catherine the Great, Captain Cook and Casanova …

If, like me, you were raised a Catholic, you’d use C words a lot: always having to go to church, sometimes cathedrals, making your confirmation and first holy communion, constantly kneeling down in humiliation in front of clergy in creepy, claustrophobic confessionals. But on Corcovado in Rio de Janeiro, millions of non-Catholics from around the world congregate at the foot of Christ the Redeemer. Or at least they did before the nasty C words coronavirus and COVID-19 came into the lexicon. 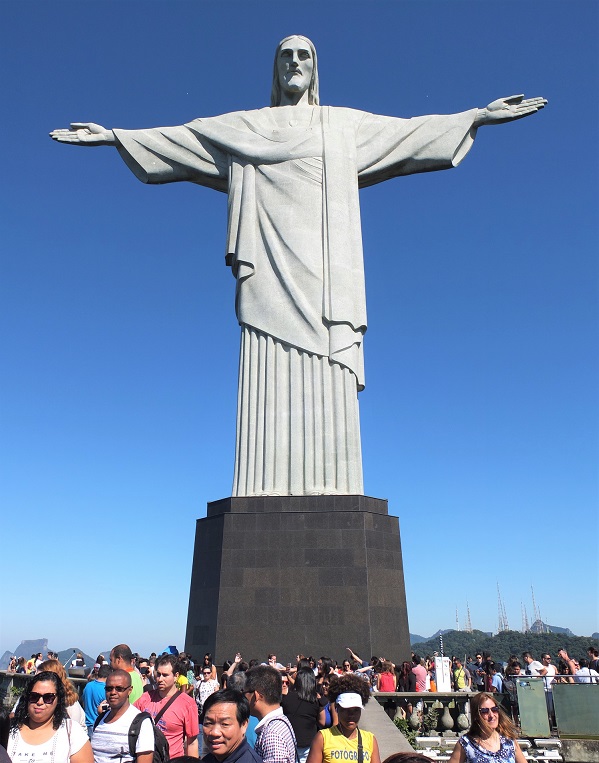 The C words can have a certain entertainment value: we like going to clubs, the circus, and the cabaret. In the cinema we cheer for Miss Congeniality, Calamity Jane, Captain Marvel and the Caped Crusader. We cackle with laughter at clowns and comedians. Want cuddles? Nowadays almost everyone does ‘Netflix and chill’, and it’s the chill that offers the thrill.

On the other side of the coin the C words can be drearily functional: computer, cache, clerical work, calculation, commission, court, catalogue. And every Miss Congeniality can turn into Miss Cantankerous at times; all too soon Prince Charmings become Prince Curmudgeonlys, and Captain America becomes Captain Crotchety or Captain Cranky. 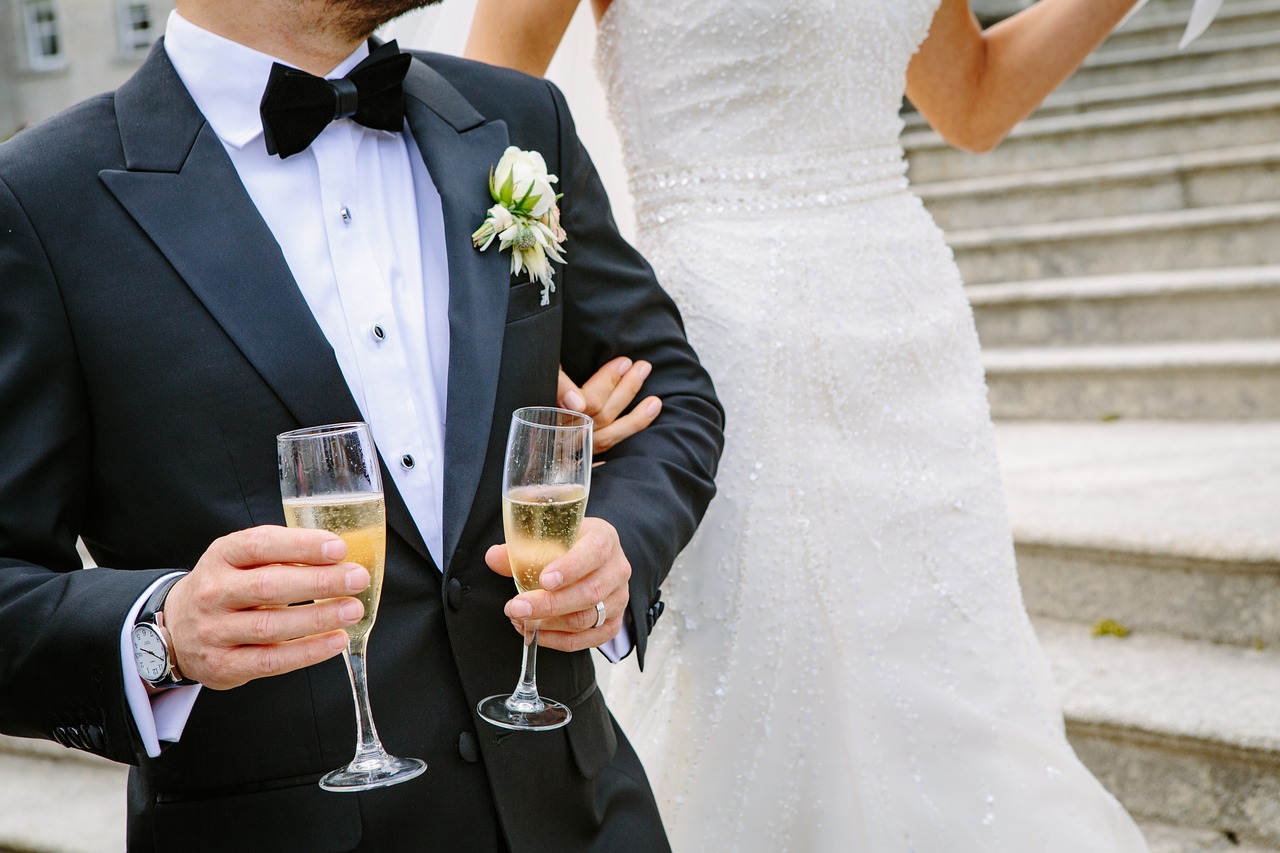 Prince Charming and Miss Congeniality get together over a glass of champagne.

uma cacaborrada. I love this word for its sound – it could almost be the Portuguese word for kookaburra but it’s not, it’s a vulgarism meaning a piece of stupidity, a blunder, foolishness, bungling or nonsense. It would probably sound better if you use the Brazilian Portuguese accent rather than the European one. The Brazilians would say it more emphatically, just like the cackle of a kookaburra. The Portuguese would be more coy and polite. It’s related to caca, which means excrement.

un or une couche-tard is the French equivalent of a night owl (masculine or feminine depending on the gender of the person), while un/une couche-tôt is a person who goes to bed early. I am definitely a tard, not a tôt. These are related to the verb coucher, to sleep, and probably the best known French expression among people who speak no French is Voulez-vous coucher avec moi ce soir? (Do you want to sleep with me tonight?) Une coucherie is a casual sexual encounter. So, here is a philosophical question: if you were going to have une coucherie, would you rather have it with a couche-tard or a couche-tôt?

Are you a ‘couche-tard’?

Attention! The French words for owl are un hibou or une chouette, depending on the species (fuller explanation here). Chouette can also be a term of affection.

una cubretetera (tea cosy) has a quaint, old-fashioned ring to it, don’t you think? While we are at it, un cubrehuevos is an egg cosy, and un cubrecama is a bed cover. Derived from the verb cubrir, to cover.

o clipă. This is a  useful word to have in your vocab: it means, a moment, an instant, a while. For example, mă intorc într-o clipă means I’ll be back in a moment. If someone says that, particularly if they are in the service industry,  you know they will be away for a long time, or simply vanish.

circondare. This ordinarily means to surround or encircle, but there are some nice expressions using this verb, such as circondare qualcuno di attenzione or di cure, which mean to be very attentive towards, or to give someone the best attention.

Since you’ve courteously given me your best attention this far, why not proceed to the next letter of the alphabet, D is for devious virgins? It’s fun! M5R

My favourite word in French is cacahouette (peanut) 🙂

That’s great, I must order a peanut butter sandwich next time I am at a top French restaurant (like, I go to them often).

Same in Spanish, cacahuetes… although in Costa Rica, they call them “maní”, with a stress on the “i”.

In Portuguese a peanut is amendoim, which sounds dreadfully formal. In Italian, arachide or nocciolina americana. In Romanian, aluna de pamant, but peanut butter is unt de arahide. So French and Spanish have gone off on some sort of exotic tangent.

Exotic indeed… comes from Nahuatl, spoken by the Aztec populations of Mexico. Quite a lot of common food words, including chocolate and tomato, are derived from this language.

That’s interesting. Sounds like the Mexican Aztecs ate quite well….

Oh, I love vocab quirks… am collecting bits and pieces as they occur to me for a similar post 🙂

I look forward to reading your collection!

[…] The C words can be cute (myfiveromances.wordpress.com) […]