The 2022 Italian Film Festival begins with some fanfare this week at Palace Cinemas in seven cities around Australia. There’s a great selection of 27 films in the festival, which runs from September 13 to mid-October in Sydney, Melbourne, Brisbane, Perth, Adelaide, Canberra and Byron Bay.

What’s the fanfare? Well, there are quite a few events and special screenings which involve good wine and food, so check out the program and take advantage if you can. I’m not much of a wine drinker, but recently I’ve discovered that wine tastes so much better when you’re watching a good film in a comfy cinema than it does when you’re on your computer at home trying to fill in your tax return, and I’m wondering why this is so. I’m thinking of doing a thesis on this topic so if there are any cinema/film companies and wine producers who would like to assist in this research, let me know! 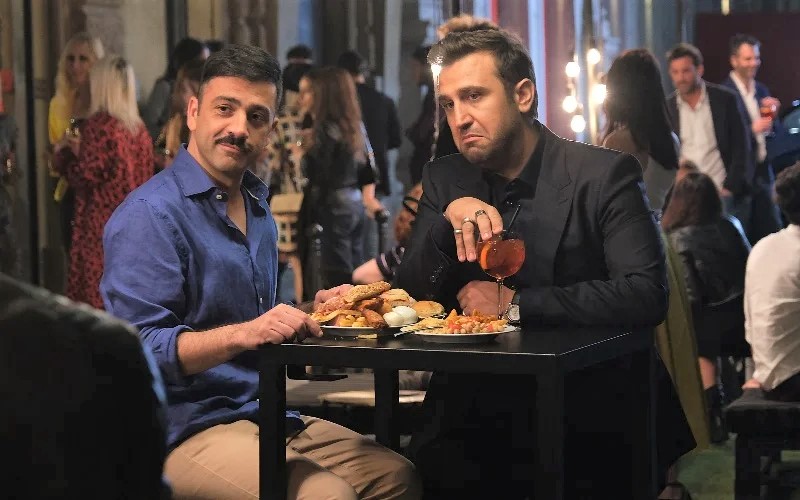 Armchair travellers are in for a treat. According to the ‘Your Journey To Italy’ map in the official program, festival patrons will voyage to 12 of Italy’s 20 regions: Lombardy, Veneto, Tuscany, Marche, Abruzzo, Puglia, Campania, Calabria, Sicily, Lazio, Sardinia and Liguria. Italy’s third-largest city, Napoli (Naples) is thrust in the spotlight, with no less than seven films.

Geography plays a key part in the film that will open the festival, Belli ciao, starring comedy duo Pio e Amedeo (Pio D’Antini and Amedeo Grieco, pictured at top). It delves into Italy’s north v south divide, and notions of what is ‘home’. Two  former school friends who grew up in the southern region of Puglia are brought together years later by a twist of fate. One remained in the south, the other escaped to the more prosperous and pretentious north – Milan, to be precise. It sounds fun and I’m guessing there will be lots of vicious caricature. Can you guess from the above pic that Pio, on the right, is the one who ended up in Milan? 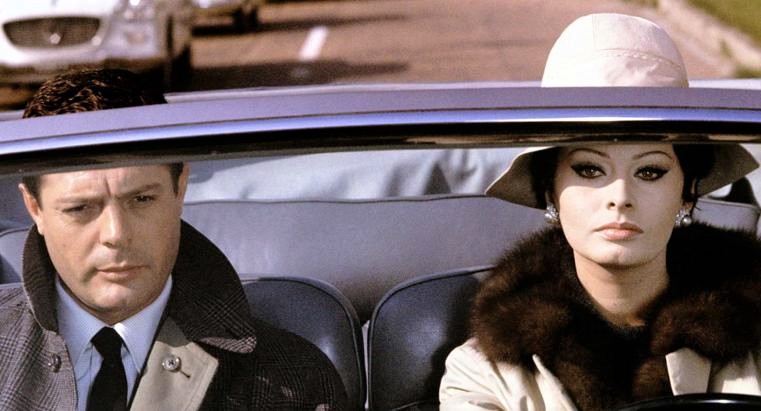 Tribute to the stars of yesterday

New Italian cinema makes up the bulk of the festival, of course, but there will be notable blasts from the past. The festival’s Retrospective section focuses on one of Italy’s most significant and controversial filmmakers, Pier Paolo Pasolini, to coincide with the centenary of his birth. The festival will screen three of his grand film adaptions of literary works: The Canterbury Tales (I racconti di Canterbury) on its 50th anniversary, The Decameron (Il Decameron) and Arabian Nights/The Thousand And One Nights (Il fiore delle mille e una notte).

Look out for reviews and updates on the 2022 Italian Film Festival on My Five Romances. M5R