In 1981, in a dismal attempt to improve my French, I spent a month in France, staying with two lovely families in Toulon and Montpellier. It was a great experience: I might not have vastly expanded my vocabulary, but being forced to speak the language helped me lose my self-consciousness and fear of being laughed at for making mistakes. Plus I also got to see places like Marseille, Béziers, Carcasonne and Toulouse as well, albeit briefly.

That trip was also my introduction to someone who would become one of my favourite French singers, Renaud. He had just released an album at the time, Le Retour de Gérard Lambert, and it got a lot of airplay. I remember being struck by the richness and depth of his voice, and bought the LP. When my host family in Montpellier saw it, they asked if they could play it, and so we sat down in the lounge to listen to it. They chuckled and laughed out loud, while I was totally baffled. Renaud is something of a satirical street poet, the voice of the everyday strugglers, and uses a lot of slang, which is difficult for students of French as a second language to follow.

My favourite track, and one of the funniest, is Mon Beauf, beauf being abbreviation for beau-frère, or brother-in-law. Basically, his sister has married a gauche idiot, a typical member of the bourgeoisie, and Renaud mocks him mercilessly. The clip I have chosen from YouTube requires your patience as it has a one minute-plus preamble (using the Star Wars theme), but once it gets into the song itself the pictures will give you some idea of the satire involved. This is French humour, after all.

The lyrics (“paroles” in French) to this song and many others are on the paroles mania website. They are too complicated to discuss in full here, but I will mention some of my favourite lines. 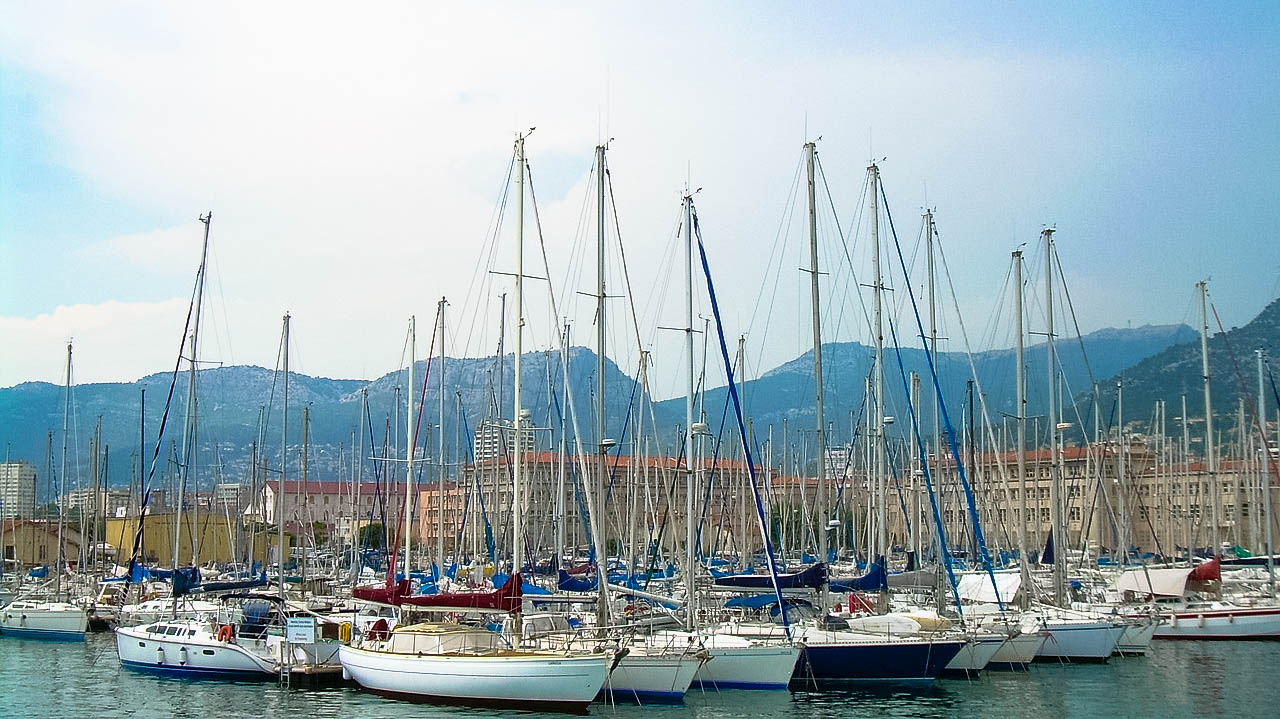 Toulon has a nice port.

What a great story Bernard, and such a mature young man!

Well, this was written in a way to disguise my immaturity. How are you doing? I hope well.