Wow! The 2023 Alliance Française French Film Festival in Australia is going to be huge! Running from March 7 to April 25, it’s making a big push into the regions and will screen in double the number of cities – 14 – compared to the seven involved earlier this year.

The festival’s a perennial fixture in Sydney, Melbourne, Canberra, Brisbane, Adelaide and Perth, of course, and in more recent years has taken hold in Byron Bay. Next year – for the festival’s 34th edition – the Gold Coast will have more than a fortnight’s worth of screenings; Hobart will make a welcome return after a few year’s absence; and Victor Harbor in South Australia will turn French for a whole week. There will also be select screenings in Parramatta and Rooty Hill in NSW, Bendigo in Victoria and Margaret River in Western Australia.

Bravo to the festival’s Artistic Director, Karine Mauris, the Alliance Française, and all the other people who have worked behind the scenes to make it happen.

Usually, in the major centres at least, the festival is extended for a few days for ‘by popular demand’ screenings. 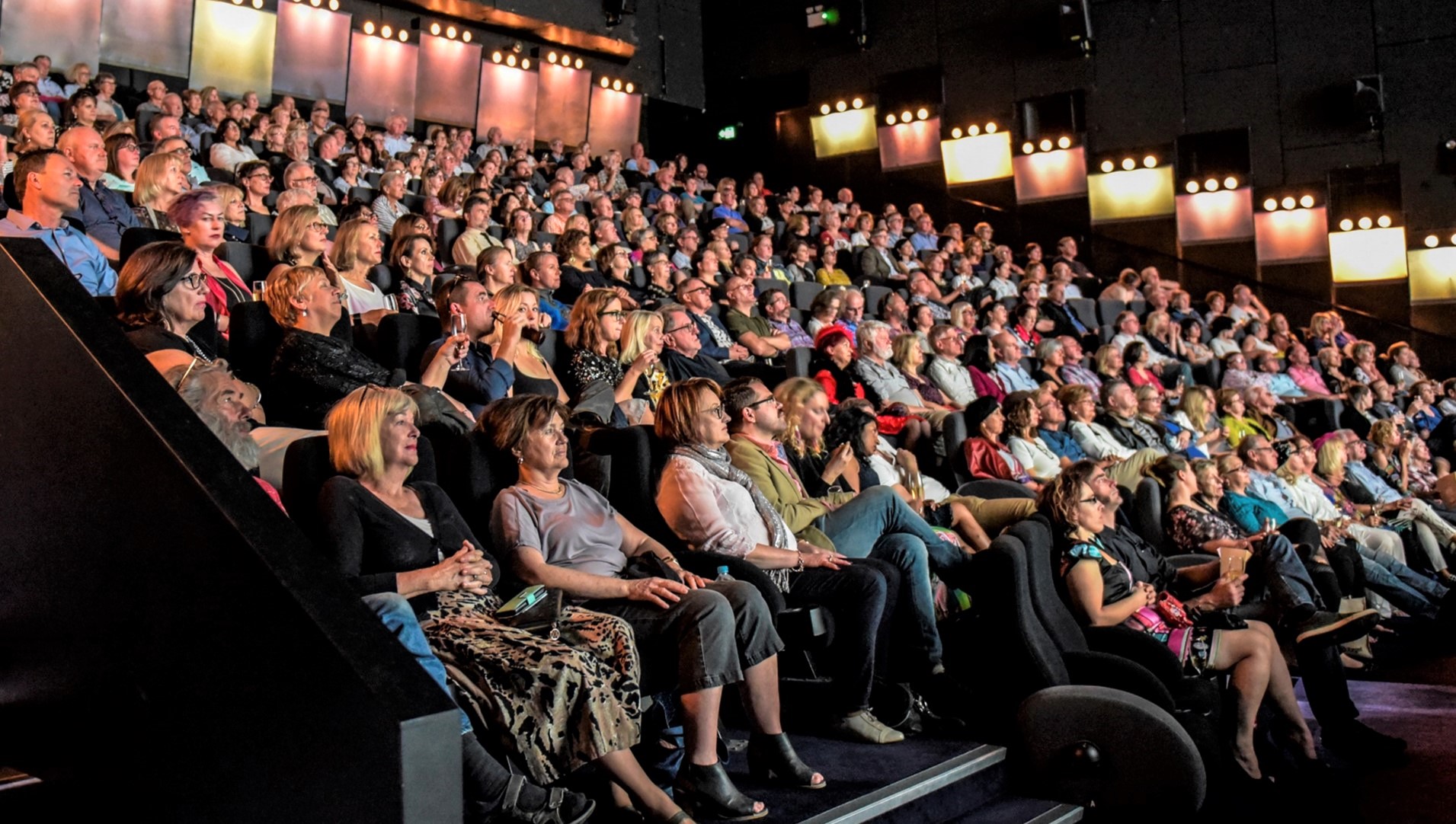 All will be revealed

The full line-up of films will be announced in mid-January and tickets will go on sale on February 1.

The Alliance Française launched its film festival in Australia in 1989, and it has since become the largest festival dedicated to contemporary French films outside of France.  The 2022 festival had more than 152,000 attendees, but that figure should be smashed at the 2023 French Film Festival given its very welcome expansion.

Hop to it: it’s the Year of the Rabbit