Home Italian Being Italian: is your ego under control?
ItalianItalian verbs

Italian, like French, has a reputation for being a language of love, and you will often hear it said that Italians (or the French), are the world’s best lovers.

Italian men, at least, seem to have a reputation for being forward and flirtatious. Indeed, Lonely Planet’s Italian phrase book has a section on pick-up lines – Ti posso portare a fari un giro (in moto) … Can I take you for a ride (on my bike) – and how to reject unwanted advances, my favourite one being Il tuo ego è fuori controllo – Your ego is out of control. 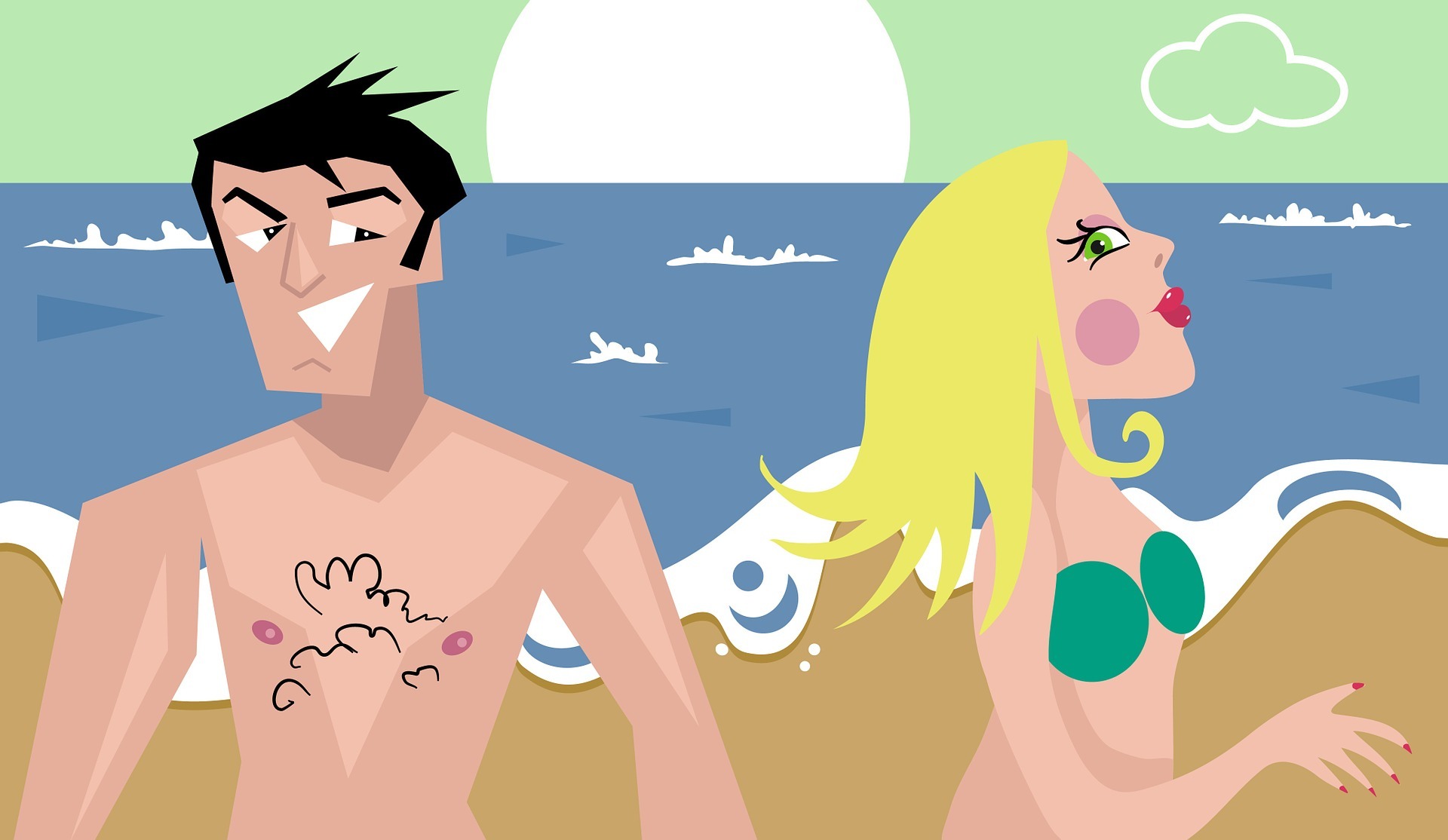 See the post Hey you! Which ‘you’ should you use? for explanations on when to use tu and Lei. It is pretty much the same as in French, Portuguese and Spanish.

No, it’s not Alan’s style. I’ll have to find the Italian equivalent of Uriah Heap for him haha

Reblogged this on My Five Romances and commented: