That’s how I was originally going to start this post, (well, I still have, but am now qualifying it), because the G words in English mostly pack gory guttural grunt. But I wanted something more light-hearted, with a fun picture at the top of this post that would cheerfully grace the M5R home page. So let’s go into the fun stuff first. Let’s grin, then bear it.

I particularly like gobble, gazump, a gazillion, gibberish, goodbye and good riddance. And, remember, it’s the gin that puts the tonic into tonic water. Cheers!

And there’s gold… who doesn’t love a heart of gold? Who doesn’t dream of winning the gold medal. Who yearns for the goose that lays the golden egg? And we have to mention all those very attractive guys and gals, the inspiration for so many love songs and poems. To quote Sailor’s hit song Girls, Girls, Girls: “So hop on, the world is swinging/Don’t sit and twiddle your thumbs/Get up and meet those pretty girls, girls, girls…” 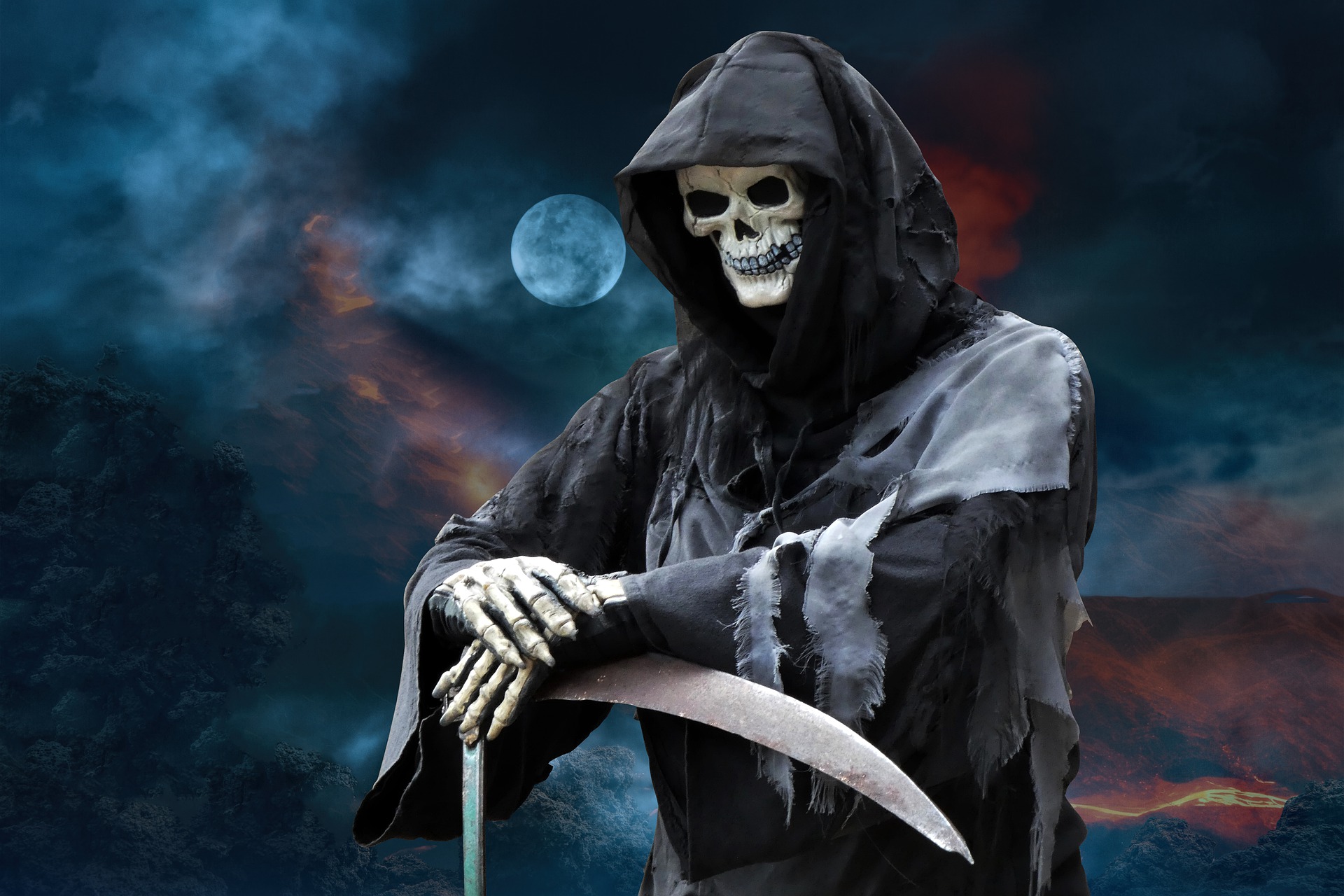 Back to the gory stuff

Many G entities are grisly, scary creatures: goblins, ghosts, guerrillas, grizzly bears, governments, gangsters, gladiators, governesses (the stern ones!) and the grim reaper. There are kind gods I guess but other cruel ones who must be obeyed and feared, the stern makers of commandments and forbidden fruit, the ones who will burn you in hell for eternity should you fall from grace. Feel the guilt!

Our gory world has gunfights, grenades, gas chambers, gallows, the guillotine (okay, that was courtesy of the French) and the daily grind. These things really get my goat. 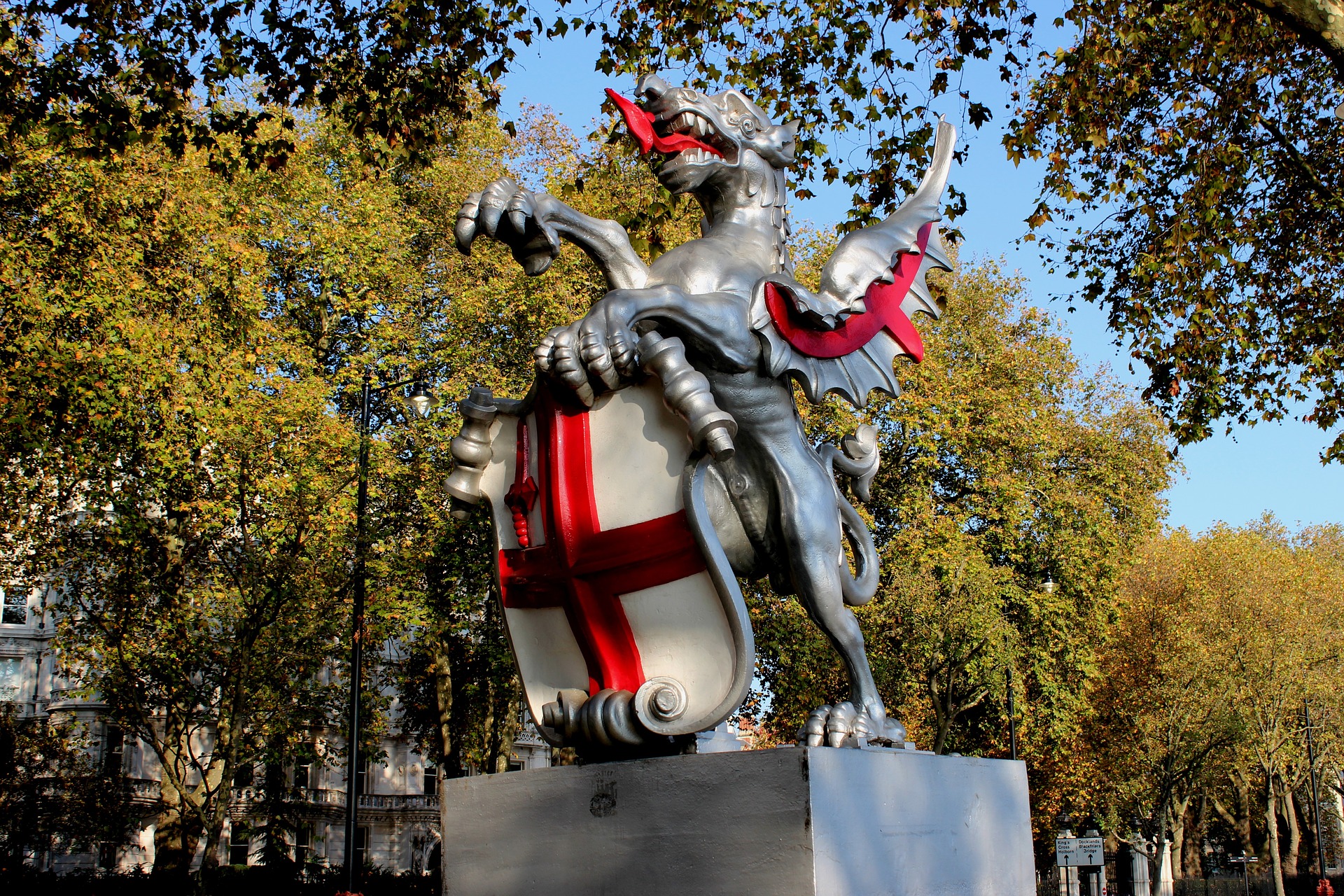 Think of your friends whose names begin with G. What are they like? Or maybe you are one.  Are you gregarious and generous? Gentle, gifted, gallant, graceful, gifted and good-natured? I think you are!

G words in My Five Romances

What kind of personality do the G words have in the Romance languages, I wonder? These caught my eye as I gallivanted through the G pages of my Romance dictionaries.

The word that most caught my eye, because of its unusualness, was un godelureau – which means a dandy, popinjay, fop or ladies’ man. An example sentence from the Reverso dictionary (one of the better online tools for language students) is: Demain, je fous ce godelureau a la porte – Tomorrow, I’ll kick that fop out the door. It could be a useful expression for anyone wanting to get a job as a procrastinating bouncer in a nightclub in France. But godelureau isn’t likely to be much use to anyone else wanting to get by in French in the modern world, so let’s find something more practical.

la gueule – which is a slang word for mouth or face . There are lovely expressions using gueule:

However, the expressions you will most want to hear when you are in the vicinity are:

The usual French word for the mouth is la bouche and le visage is the common way to say the face.

A cheerful verb in Portuguese (and Spanish too) is gozar, which means to enjoy, take pleasure in, delight in, take advantage of, as well as to have or possess. Gozar de can also mean to make fun of. The related noun is gozo, meaning joy, pleasure or rejoicing, and the adjective is gozoso (masculine), gozosa (feminine), joyful or joyous.

BEWARE: In Brazilian Portuguese and in Latin American Spanish, gozar can also mean to have an orgasm or, as some of the more coy dictionaries put it, to know carnally.

Talking of gozar (above) Spanish has the same word indicating enjoyment. But not in this poetic exclamation ¡mi gozo en un pozo! That’s because it’s like saying ‘my joy is in or down a well’. (Un pozo is a well or bottomless pit.) Better translations would be  I’m sunk! I’m done for! All is lost! It’s gone down the drain! 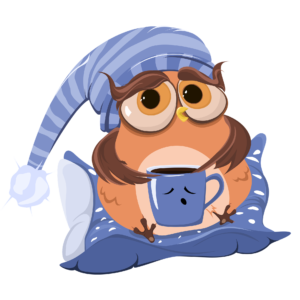 On to another G word. un gorro is a cap, bonnet, chef’s hat; un gorro de dormir is a nightcap (to wear on your head, not a late night drink – although the image right has it both ways), and un gorro de baño is a bathing cap.

However, the reason why this word caught my eye is because of these jolly idioms that use it to express irritation:

Did Zorro ever wear a gorro, I wonder?

A word you will hear regularly in Romanian is grijă, which means care, particularly in the expression Ai grijă de tine – take care (of yourself).  As in English, it is often used as an expression of parting. It’s rather odd, if you think about it: I often say “take care” to people and it’s not as if I regard them as careless. Cu grijă means with care, considerately, while fără grigi (plural) is carefree, (literally, without cares).

You can probably guess what these Romance language words mean: nudité, nudità, nudez, desnudez, nudismo and, yes, Romanian has its equivalent, nuditate. But would you guess that in some contexts goliciune can also mean nudity or nakedness? It comes from the word gol, which means empty, blank, hollow, naked. 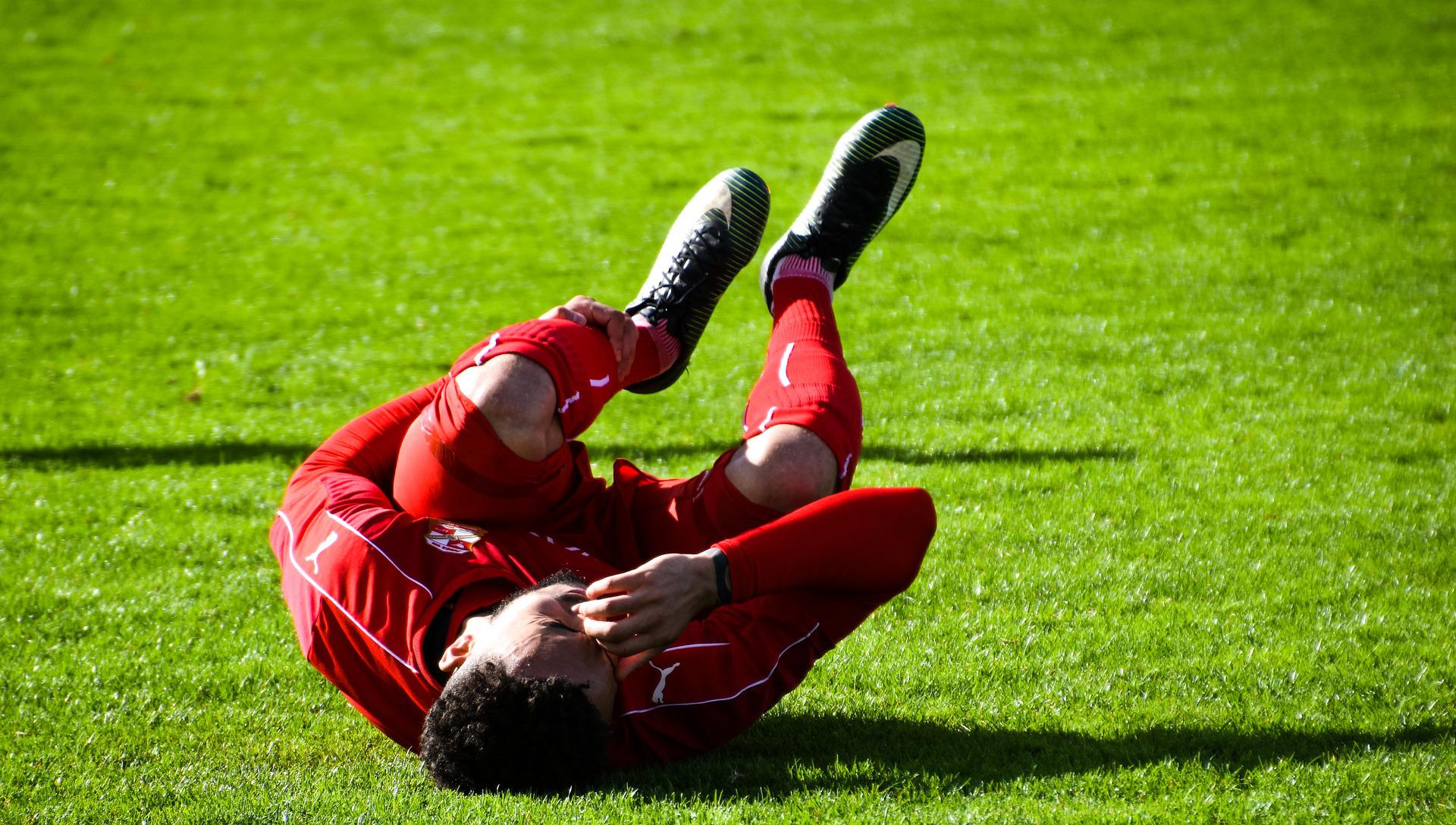 Has this player had una gambizzazione?

Well, well, well! I must have a twisted mind because the the G word I most liked in Italian was una gambizzazione, which means a knee-capping. It has a much more cheerful, singalong ring to it than its English counterpart, don’t you think? One example in context from Reverso is Sì, una gambizzazione andrebbe bene – Yes, a knee-capping could work well.  gambizzazione is related to gambizzare – to kneecap.

On to something more cheerful: gettonare is to play or spin a record, etc. The related vocabulary is

Gettonare probably stems from the 1950s or 60s when everybody did the jukebox jive. Un gettone is a token or coin to put in a slot such as an old pay phone, or a chip used in roulette games and casinos.