My favourite Romanian song, and my top track in any language from 2013, when I spent some time in Romania, is Final de Razboi, by what was then a new Romanian group, ABCD. Razboi is a funny word; it doesn’t seem to have any similar sounding equivalents in the other Romance languages that I know of. It’s most likely of Slavic origin, and means war or battle. The song is about people ending their fighting and squabbling, and kissing and making up.

The video is a homage to letter-writing, ink and paper: according to an article on the MoozTV website, 3000 letters and 60 litres of ink were used in the video, which took two days to shoot (I don’t know how long it took to write the letters!). It looks like the members of ABCD had a lot of fun getting smudged and stained in rivers of ink while doing the video.

ABCD’s name is derived from the first letter of the names of the four band members, who were apparently reasonably well known musicians before they got together as an ensemble and this was their debut single, which got a lot of airplay and was in contention to be Romania’s entry at the 2013 Eurovision song contest.

The lead singer, the C (for Cristina) was pregnant at the time of recording, and her going into motherhood soon after seems to have put an end to the band – I follow their Facebook page (trupa ABCD) but there has been no updates or signs of activity. Anyway, let’s hope she is a happy and healthy mother with an equally happy and healthy child – and likewise for the father too!

By the way, the big, park you see at the end of the clip, when all the balloons go up in the air, looks like Parcul Herastrau in Bucharest, where you can take ferry rides on the massive lake, and have a meal at the pleasant restaurants and cafes along the shore. Here’s one of my holiday snaps from the time. 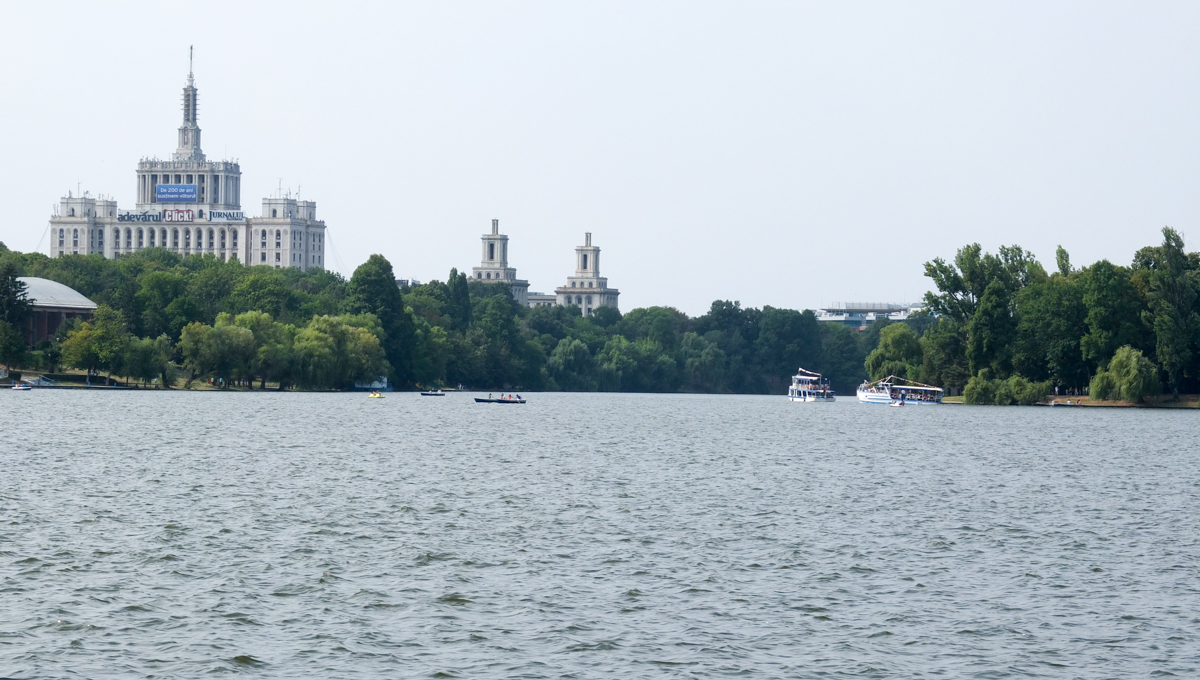