The Mardi Gras Film Festival starts in Sydney on February 18 and over the course of its two weeks there’s lots of great cinema to see.  All up there will be 94 feature and short films from 30 different countries, and I’m happy to report that all my five Romance languages will feature.

Probably the best known actor involved is Colin Firth, in the film Supernova, while the 2021 Director’s Showcase features  talented Israeli director Eytan Fox. Four of his films are included in the program, including his latest, Sublet, which focuses on a travel writer on assignment in Tel Aviv. Fox rose to prominence with Yossi & Jagger, a superb film not only about gay life but also about life as a young conscript in the military. It will be great to see it on the big screen again – it has stunning snowy mountain scenery.

The festival is presented by Queer Screen as part of the annual Sydney Gay and Lesbian Mardi Gras festival.  If you’re not in Sydney, though, you won’t miss out. For the first time in its 28-year history, in response to the challenges of the COVID pandemic, the festival will be a mix of in-cinema viewings and online on demand, so that you can watch in the comfort of home. In fact, more than two-thirds of films on the program can be viewed online in this way.

If you prefer the big screen, the cinemas involved are

There will also be screenings of ‘the best of the fest’ at Dendy Cinemas in Canberra and Mount Vic Flicks in the Blue Mountains on March 19, 20 and 21.

My five Romances at the Mardi Gras Film Festival

While French, Italian and Spanish films feature regularly at cinemas in Australia – indeed the 2021 French Film Festival is just around the corner – and Portuguese too, often through Brazilian films at the Latin American film festivals, Romanian films are rare, especially ones with gay themes. But not this year. Let’s have a look at what’s on offer in each language.

There’s just one Romanian film but it looks like a good one. In 5 Minutes Too Late an investigative journalist in Bucharest, played by Diana Cavallioti (above) probes the police response to what looks like a gay hate crime. A young man is in hospital in a coma: if the police had acted sooner, could he have been saved? The story is “inspired by true incidents”.

Brazil is representing the language here, with two feature films, Valentina, which stars a Brazilian trans YouTuber Thiessa Wainbackk, and Dry Wind, in which sexual tension rises among three big, beefy miners. Plus there are two Brazilian short films. Nothing from Portugal, though. 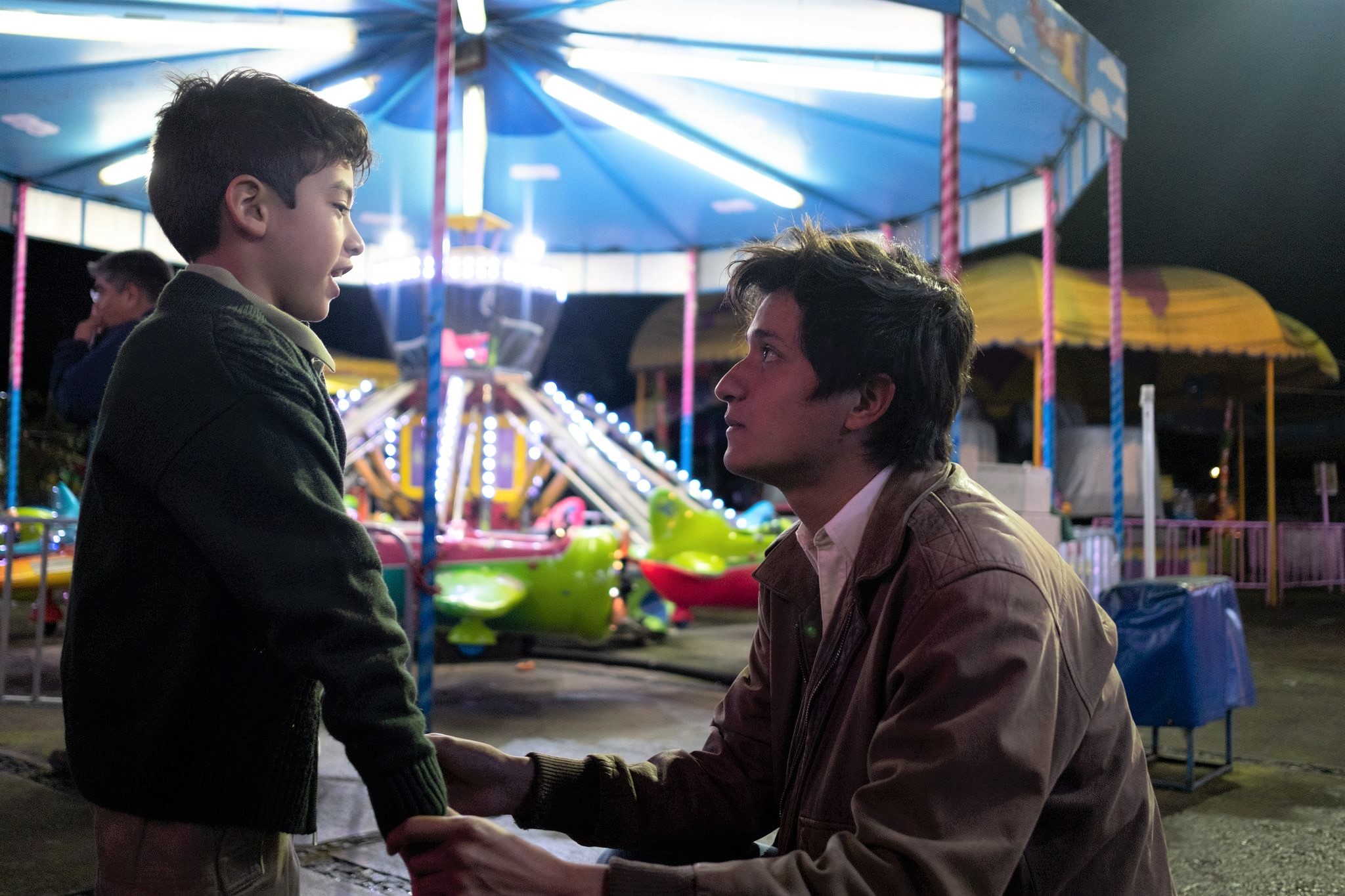 A scene from I Carry You With Me.

There is one short film but no feature films from Spain, but there is a good selection from Latin America: I Carry You With Me (Mexico/USA, pictured); Forgotten Roads/La Nave Del Olvido and The Prince/El Principe (both from Chile); La Leyenda Negra (USA, about a teenager from El Salvador on a scholarship in the US);  Luz (USA, about two Latino men in a US prison); and Transformistas, a documentary about drag queens in Cuba, including one who was stabbed 47 times after a show but lived to tell the tale.

Canadian French will be on offer in Saint-Narcisse, in which a narcissist encounters the twin brother he never knew he had (!!!!). From France, Two Of Us/Deux tracks the lives of two elderly woman who have been lovers for years but everyone, their families included, thinks they are merely neighbours. It seems everyone will soon be in for a surprise! Both countries also have a film each in the short film screenings. 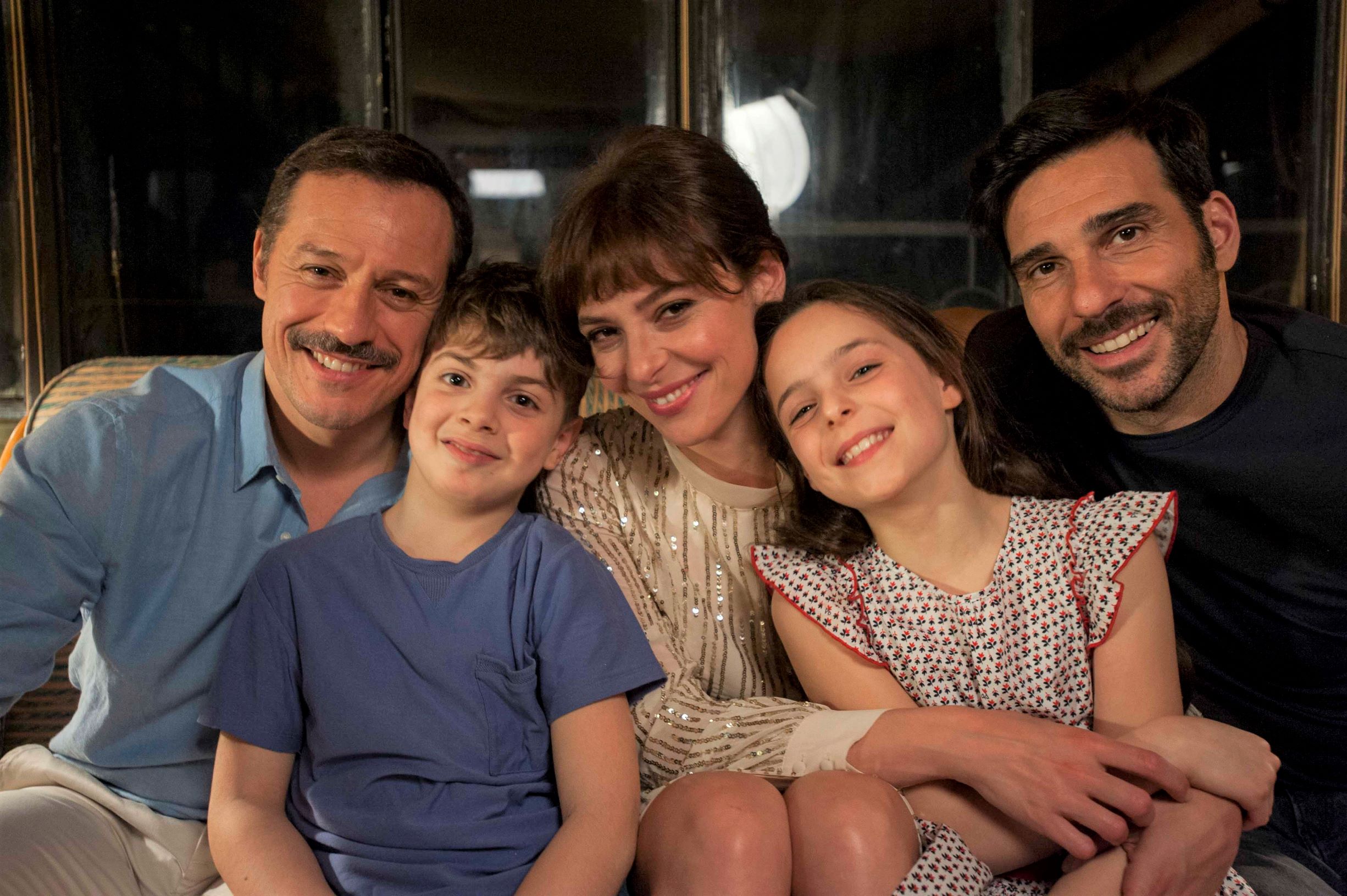 A scene from Italian film Goddess of Fortune.

If you missed The Goddess of Fortune at the Italian Film Festival in October last year, now’s your chance to catch it. It covers a gamut of emotions, some quite harrowing, but the ending is uplifting. You’ll also hear a smattering of Italian, as well as Greek, German and English, in the film The Man With The Answers, in which a Greek guy on a road trip to Germany meets a German guy on a boat in Italy. Judging by the stills, it has some of the best scenery in the festival (see the photo at top).

Films from the USA, UK and Australia dominate, but there are also features from Ireland, New Zealand, Turkey, the Netherlands, Georgia, Taiwan, Hong Kong and Vietnam.

In the short films, India, Japan, Malaysia, Pakistan, Greece, Israel and Germany are  represented alongside the films from Brazil, Spain, Mexico, Canada and France mentioned above.