The Italian Film Festival in Australia turns 21 this year and there’s some extra icing on the birthday cake: the opening night film is a wonderful new version of Pinocchio, made by one of Italy’s most accomplished directors, Matteo Garrone, and starring one of its most famous actors, Roberto Benigni.  All up 19 films will be screened in six cities from September 29 to October 18 (details below). Melbourne, though, will have to wait until COVID restrictions are lifted and residents are allowed into cinemas once more.

The story of Pinocchio has been told many times on the big screen in a number of languages, but this latest version looks brilliant. Federico Ielapi, now aged 10, plays the part of Pinocchio.

Benigni stars as the woodcutter Geppetto but it’s not his first involvement in the Pinocchio story – he directed and played the title role in his version of the film in 2002 (trailer here). However, he is best known to worldwide audiences for his vibrant appearance at the 1999 Oscar Awards, where he became the first male performer in a non-English-speaking role to win the Best Actor award for Life is Beautiful, which he directed and which won Best Foreign Film.  His acceptance speeches had the audience in raptures.

Pinocchio seems something of a departure for Garrone, best known for gritty, violent Mafia/gangster films such as Gomorrah and Dogman, but even in those he had a knack for slipping in almost fairytale-like moments into the lives of those struggling in run-down, seedy locations. So it will be interesting to see what panache he brings to Pinocchio.

Talking of Mafia films, another highlight of the festival is Marco Bellocchio’s The Traitor (Il traditore), which pipped Pinocchio and three other nominated films to with the Best Film at last year’s David di Donatello Awards (Italy’s equivalent of the Oscars).  It is based on the life of Tommaso Buscetta, and Italian mobster who turned informant, leading to the largest trial in world history – a six-year saga during which a number of judges were assassinated.

Here is the 2020 Italian Film Festival’s official trailer, and as you can see there are some great comedies and love stories too.

The closing night film is an old favourite, Giuseppe Tornatore’s Malèna, the film which opened the inaugural Italian Film Festival (I was there!), and which celebrates its 20th anniversary this year. It stars Monica Bellucci and has a wonderful score by the prolific composer Ennio Morricone, who died this year aged 91, after a fall. 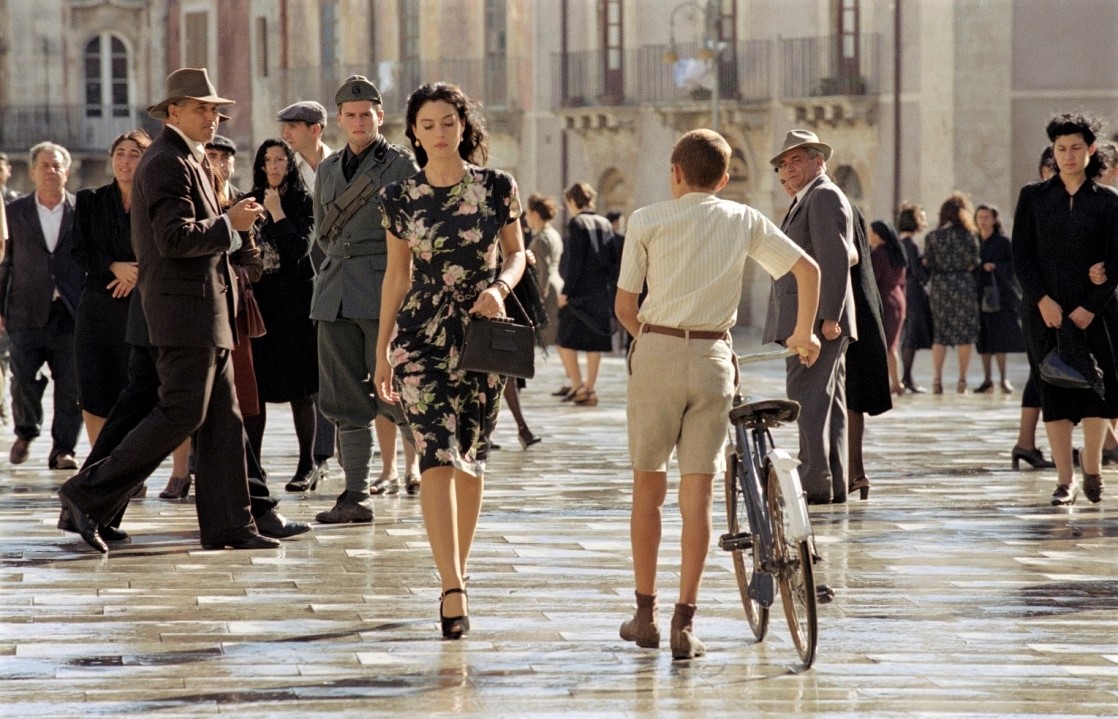 Go to the festival website for more information on the films, screening times and ticket prices. See you there 🙂  M5R

Turn-up for the books: The Mystery of Henri Pick