Thirty-seven French films are on their way to Australia for the 2021 Alliance Française French Film Festival, which will be screened at Palace Cinemas in seven cities and two satellite locations. The action starts on March 2 and continues until April 20 (full details at bottom).

Last year’s festival, of course, was disrupted by the outbreak of COVID-19 but it made a surprise return on Bastille Day, and in the end 2020 wasn’t a bad year for French Film in Australia.  The postponement of many Hollywood blockbuster-type films meant some of the 2020 French Film Festival offerings, such as The Mystery of Henri Pick and The Translators, got an extended run in Australian arthouse cinemas. Indeed as I write, one – La Bonne Épouse/How To Be A Good Wife, starring Juliette Binoche – is still screening in Australia.

The festival celebrates its 32nd anniversary this year, and has a new artistic director, Karine Mauris.  Here’s the official trailer.

The picture at the top of this post is a still from the film Adieu Les Cons/Bye Bye Morons, described in the official press release as “a madcap quest filled with adventure, peril and bewildering encounters”.  IMDB summarises it a lot more prosaically: “A seriously ill woman tries to find her long-lost child with the help of a man in the middle of a burnout and a blind archivist.”

Other films that sound fun are: 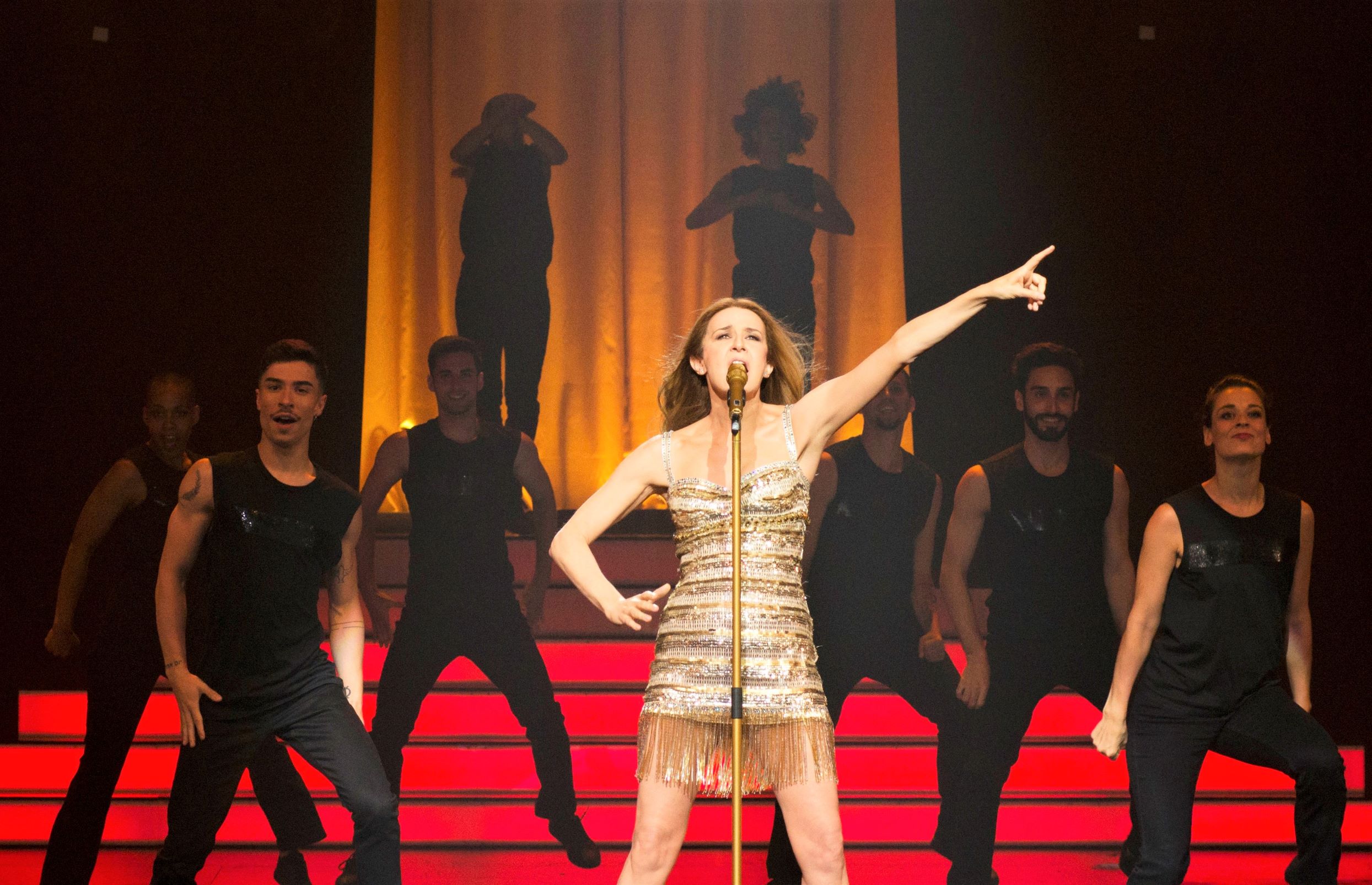 All but Hobart and Parramatta will have encore seasons of between two and five extra days. Details on the official festival website.

The film selected to open the festival is Eiffel, the story of France’s most famous landmark and its maker, Gustave Eiffel. It’s a gripping story – read all about it here. M5R

Looking forward to seeing some of the films at the festival this year.

MIght see you there then 🙂 There are some really good ones on the program, including Eiffel – which has just gone up on the website.