Home French Hang in there: the story of Eiffel, his tower and lost love
FrenchFrench film

Hang in there: the story of Eiffel, his tower and lost love

The Eiffel Tower is such a fixture on the Parisian landscape, so entrenched our minds as the symbol of the city, that we take it for granted. It was there before we were born, and even though it feels very modern compared to, say, the pyramids of Egypt, it almost feels like it’s been there for all time. It seems incredible now that there was a huge outcry that Gustave Eiffel’s “monstrous, useless” tower was chosen to be built as the showpiece of the 1889 World Fair in Paris, and that it was supposed to be dismantled after just 20 years, in 1909.

The film Eiffel, which is now in cinemas in Australia in parts of Australia, having opened the 2021 Alliance Française French Film Festival in Sydney in March, is an enthralling examination of the political tensions and engineering challenges of the time. The tower was indeed monstrous: at 300m, it would be almost double the size of what was then the world’s tallest man-made construction, the 169m Washington Monument. Parisians genuinely feared it would topple and come crashing down on them. 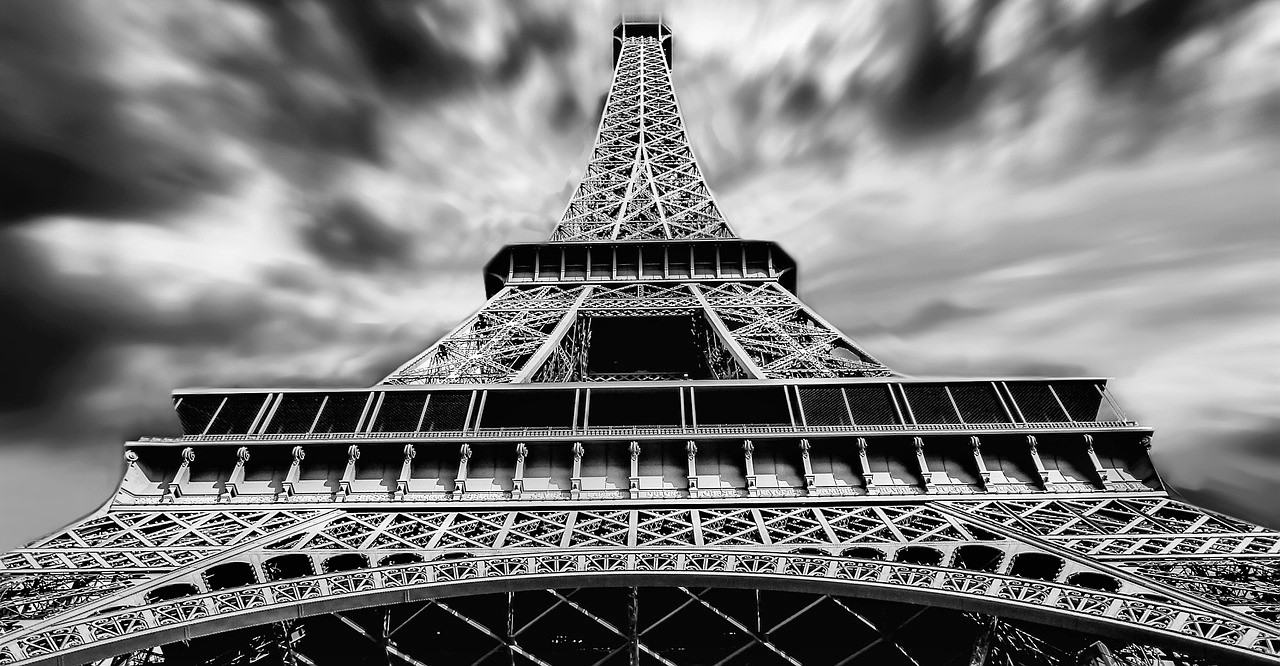 The Eiffel Tower’s 12,000 metallic pieces are held together by 2.5 million rivets.

There’s another thrilling edge to Eiffel: the love story between Gustave, played by Romain Duris, and Adrienne, a member of the very upper-class Bourgès family, played by Emma Mackey. Duris, 46, would be a familiar face to fans of French film, but this is 25-year-old Mackey’s first French-speaking role, even though she was born in France. She’s better known for her role in the popular Netflix series Sex Eduation.

It’s a love story in two parts, starting with their first and ultimately doomed encounter in their adult youth (for which Duris is clean shaven and the age differences between the two actors is not so obvious). Their passion reignites a couple of decades later, by which time Adrienne is married and the now bearded Gustave is a widower and father. Mackey’s ‘elder’ Adrienne looks like she’s barely aged at all, but both actors are superb and what happens between them is entirely believable. You feel their pain each time it comes. 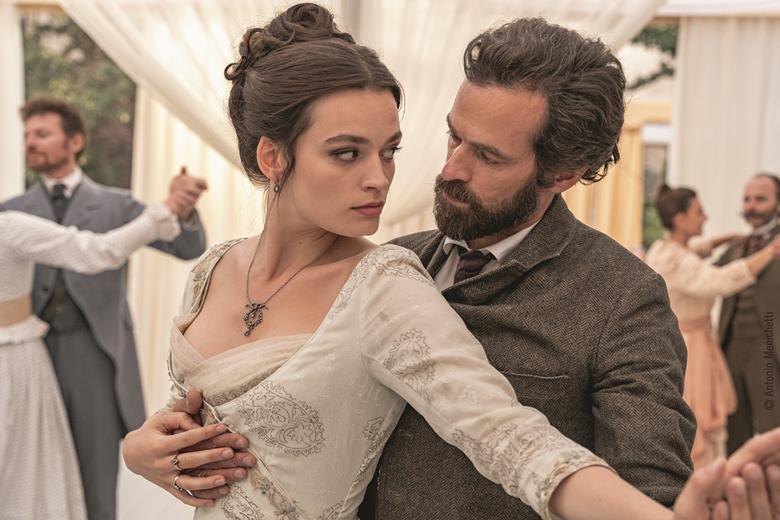 Missing piece in the puzzle

How much of the love story is true and how much it has been invented to add depth and romantic heroism to Gustave’s otherwise civil engineering persona is hard to say. As a biography, the film is frustrating: it omits the story of his marriage entirely. At age 29 he wed 17-year-old Marie Gaudelet and during their 15 years together they had five children (three girls, two boys). Sadly, Marie died of pneumonia in 1887, aged 32, while Gustave went on to live to the ripe old age of 91, until December 27, 1923. I suspect the love story in Eiffel is more fiction than fact.

Much of the film was shot using a large-scale reconstruction of the base of the real Eiffel Tower, and some of the construction scenes really gave me the creeps (I don’t have a head for heights). The real Gustave Eiffel was, apparently, a stickler for safety on site, and only one person died in the making of the tower, which held the title of world’s tallest building for 41 years.

At the time of writing, I have not been able to find a trailer of the film, which was nearing completion in March 2020 when COVID hit, and filming could only resume three months later. IMDB still lists Eiffel as being in post-production.

Eiffel is the third feature to have directed by Martin Bourboulon, whose previous films I am not familiar with. But his next project will certainly be one to watch out for: a two-part remake of The Three Musketeers. Duris will feature as one of the Musketeers, and so will Vincent Cassel, while François Civil will play the part of D’Artagnan. Eva Green gets the coveted role of Milady.

In the 1950s, a broadcasting antenna was added to the Eiffel Tower, taking its height to 324m. Incidentally, the world’s tallest building currently is the 829m Burj Khalifa in Dubai. M5R