Italy’s third-largest city, Naples, is basking in the limelight at the 2022 Italian Film Festival in Australia, featuring in seven films on the program.

“Neapolitan cinema is really the heartbeat of Italian cinema,” says the director of the Italian Cultural Institute in Melbourne, Angelo Gioè. He outlines the rich Neapolitan film heritage of the past 30 years and recent successes in major film awards to illustrate his point. In Italy’s David di Donatello awards this year, for example, nine award wins and 38 nominations involved films with Neapolitan connections, he says. There have been triumphs at the Oscars too. In the 86th Academy Awards in 2013, the Oscar for best foreign language film went to The Great Beauty (La grande bellezza) by Paolo Sorrentino, who was also in contention again last year with The Hand of God (È stata la mano di Dio).

Cinema with a new gaze

“So we have a group of directors linked by a common geographical belonging, but above all united by the awareness of being at the centre of a profound process of renewal,” says Gioè. “In the 1990s, a sort of Neapolitan ‘nouvelle vague’ exploded. Some critics said that this new cinema was born when the brilliant minds of Mario Martone and Toni Servillo reunited the Experimental theatres.” (Martone’s latest film, Nostalgia, is part of the festival and takes an intense look at life in Naples/Napoli – read ‘Nostalgia can be fatal…’)

But Gioè says many others – “not only directors but also actors and screenwriters such as Pappi Corsicato, Antonio Capuano, Iaia Forte and Antonietta De Lillo – opened a new era for Naples cinema.” With this group, he says, ” Naples is no longer presented as a bourgeois metropolis in the south, but as a city intellectually more stimulating and fragmented. Napoli has always been a creative city – in high couture, for example; now is the moment of cinema. A cinema with a new gaze.” 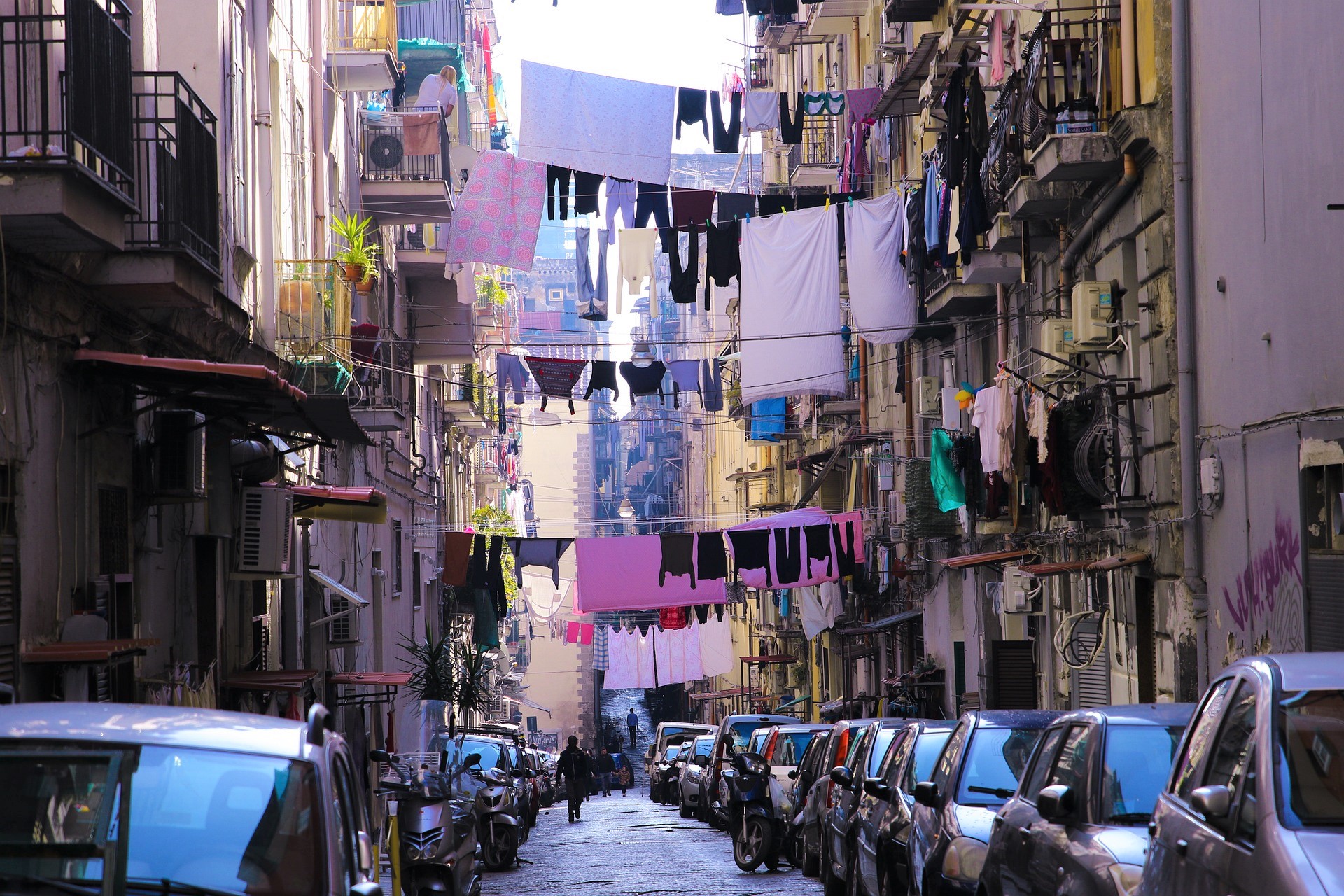 Naples is a city with great character, even in its grittier areas. Photo: Orna Wachman/Pixabay

I have not been to Naples, but I have heard mixed views about it from people who have been there. Some really like it, for its atmosphere and vibe, whereas others (who I think are more timid and veer towards pretty, pristine and very Instagramable cities) find it a bit rough and rundown, or edgy in some way.

Gioè is a big fan of Naples. “I am not Neapolitan, but I find that the cities of the south respond better to the needs of my spirit.” (That’s clearly illustrated in the comedy that opened the festival, Belli Ciao.) “Naples is a grandiose, royal, Greek city, the spirit of ancient Greece, or better of Magna Graecia … In Naples everything is extraordinary (even in a negative sense), different, unique because it’s truly different from any other city.  Naples is pure energy, vibration, even madness if you want.” 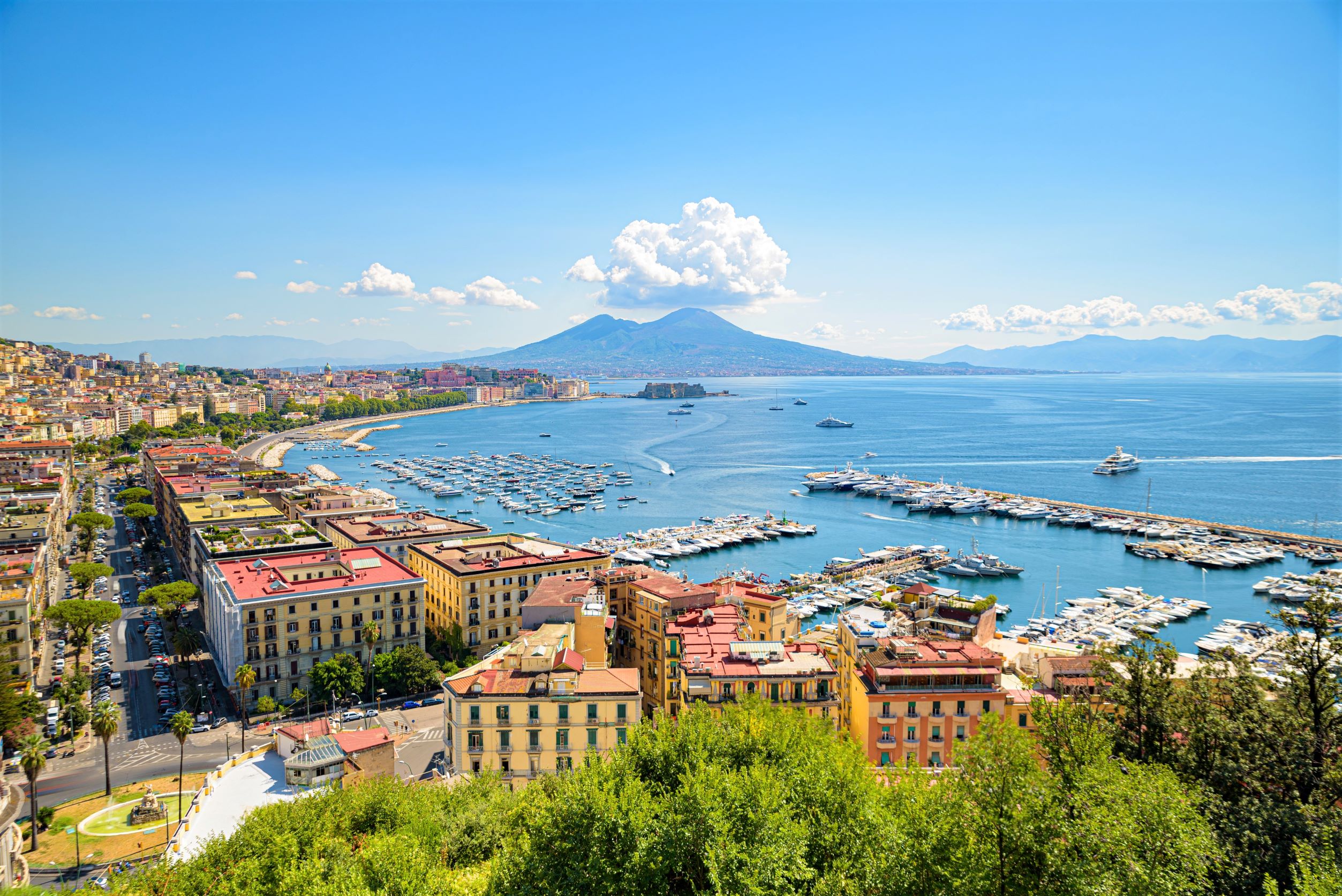 Sparkling in the sunshine – the Bay of Naples. Photo: Alessandro Tortora*

The splendour of the city

“To understand it,” Gioè says, “just walk through its streets, without prejudices and stereotypes, and let yourself be penetrated by those mysterious and fascinating glimpses that always follow you in your memory. There seems to be hints of theatrical sets at every corner. Naples is colour, it is the enchantment of the illuminated Gulf at the foot of Vesuvius, the charm of historical attractions, the perfume of specialties that the whole world envies Italy.

“Above all Naples is light everywhere, that unadorned splendour that invades everything, and it is also the penumbra of the so-called controra; you see it in the summer in the early afternoon in the sumptuous courtyards of the palaces and magically feel a sense of peace as if, with an air so blue, there is no more room for human despair.” 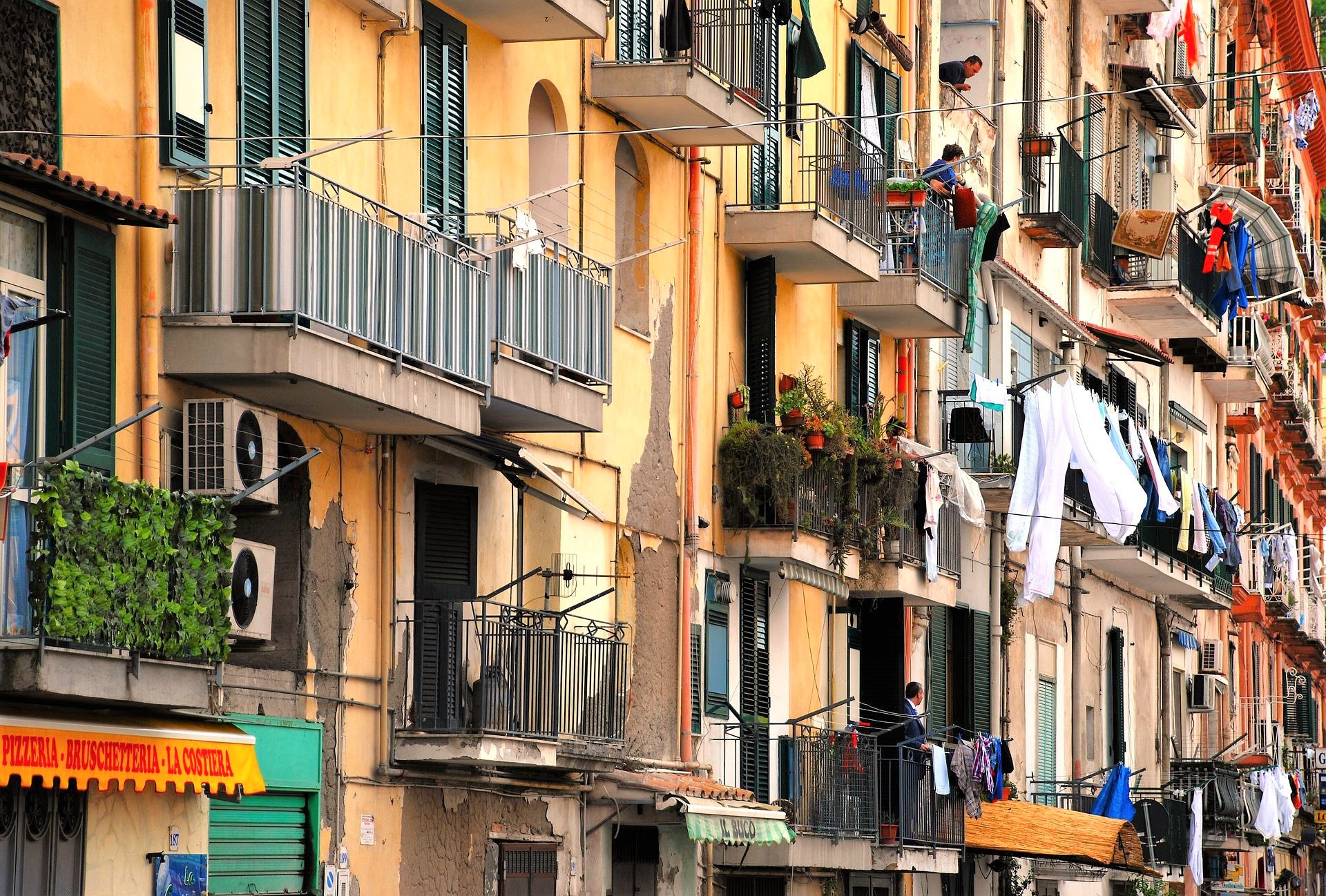 Naples here we come; Melbourne too

So, if you have never yearned to explored Naples, it’s time to reconsider. Having seen some of the Neapolitan films at the festival, and hearing what Gioè has to say about it, I certainly want to go. And next time I am in Melbourne, a visit it to the Italian Cultural Institute, at 233 Domain Rd, South Yarra, is a must.

“The Italian Cultural Institute has been in Melbourne for more than 60 years and has a solid reputation for both language and culture promotion,” Gioè says. “Many people come to us to learn the rudiments of the language to prepare for a trip to Italy so they can speak a little Italian. Those who return from their holidays in Italy also return to the Institute to learn even more and to rediscover that joyful and sunny spirit that they have experienced in our country. The variety of events, and above all the quality, is what distinguishes our work in the area.” M5R

*Photo courtesy of the Italian National Tourist Board Australia and New Zealand. More information on tourism at Discover Italy