For many film fans in Australia, the 2021 Italian Film Festival which starts today couldn’t have come at a better time. Major host cities Sydney, Melbourne and Canberra are coming out of COVID lockdowns, and people will be looking for escapism. IFF21 Festival Director Elysia Zeccola (pictured above) has a big promise for patrons: the mood will be buoyant and there’ll be no films about life in lockdown!

“I had to watch A LOT of lockdown-themed, shot-remotely-from-the-director’s-apartment films but I couldn’t bring myself to select any of those for this year’s line-up,” she says. “I explained to the producers it was just too soon for us, we are still living it and we want to escape it, but maybe next year when we can look back and laugh!”

Much-needed laughs are guaranteed at this year’s festival with the inclusion of comedies such as Three Perfect Daughters (Italian title È per il tuo bene -meaning It’s for your own good, a remake of the hilarious 2017 Spanish film Es por tu bien). There are gripping dramas and two enticing retrospectives – one on great Italian director Roberto Rossellini, the other featuring Italian screen goddesses. A lot to look forward to.

Elysia Zeccola is the National Festivals Director at Palace Cinemas and has been involved in the Italian Film Festival since it started in 2000. As IFF21 gets underway, firstly in Brisbane, Adelaide and Perth, other cities later (details here), she reveals her favourites from the 30-plus films, and her theories on why Romance language film festivals resonate so much with audiences in Australia in this day and age.

Q Trying to put together a film festival in a year disrupted by COVID lockdowns – that must have been a challenge!

Yes, this is the hardest festival I have worked on as we aim to create an experience that celebrates the language and culture of Italy and we create that spirit of generous Italian hospitality at our festival events, but planning events has been incredibly difficult not knowing what capacities or dates we will be opening with in advance! We have adapted the way we organise and communicate events so that we can be flexible with the unpredictable lockdowns. 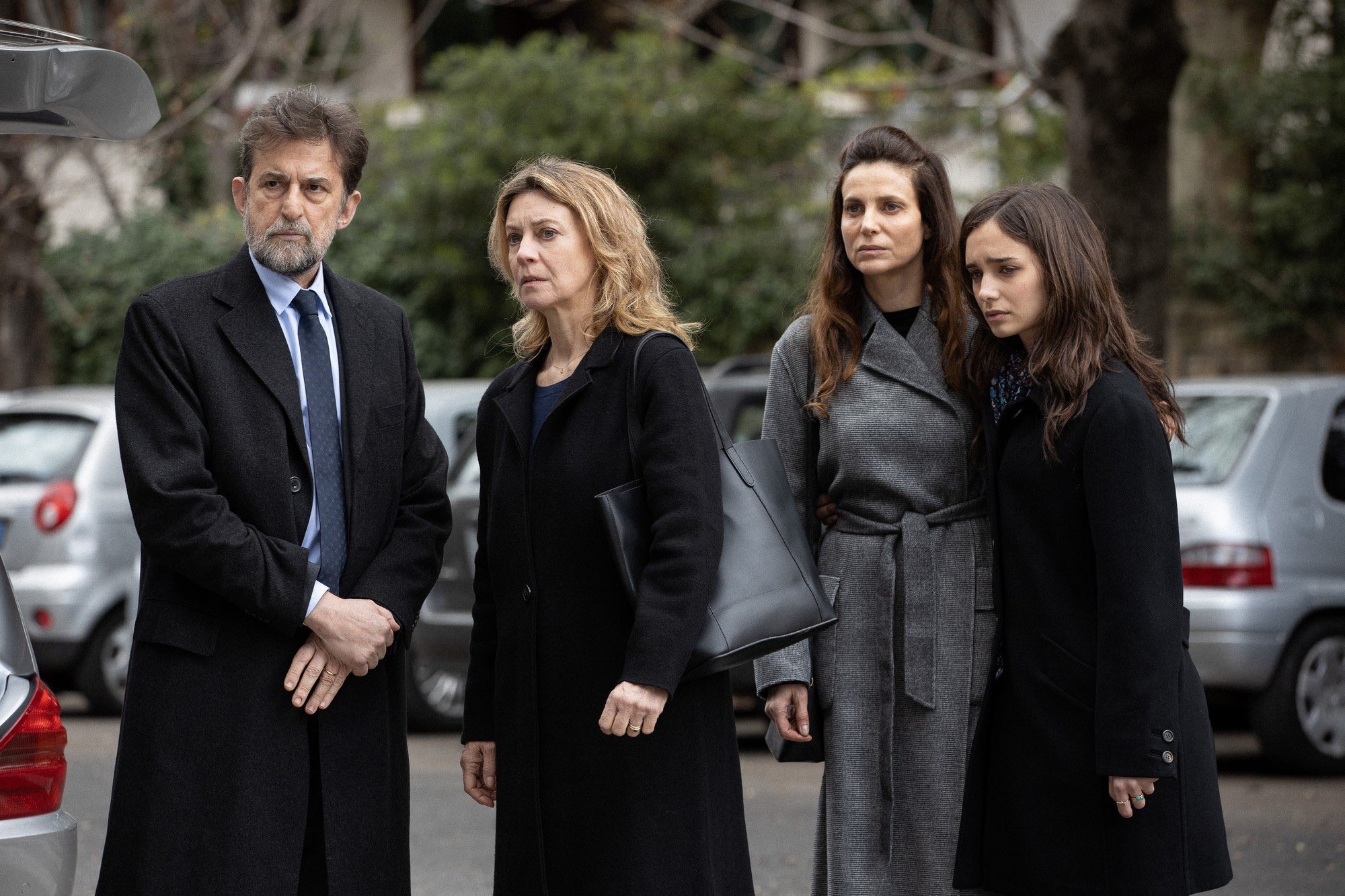 Contemporary Italian social structure is a focus of Three Floors.

Q What are the major emotional themes of the 2021 Italian Film Festival? Is it more joyous or more pessimistic compared to recent years? What issues are Italian directors focusing on these days?

Nanni Moretti’s Three Floors and opening night selection The Ties feature family and complicated relationships, which are always strong themes in the festival. The Predators, a class satire, and Three Floors, as well as the comedy Like a Cat on a Highway 2, all highlight contemporary Italian social structure and look at people living on the peripheries who cross paths with middle-class, inner-city-dwellers in a theme that is also common. I find it is always one extreme to the other: the comedies are very light and joyous, and the dramas usually have an undertone of criticism towards where things are headed.

Q The pandemic would have disrupted filmmaking in Italy – did that have a noticeable effect in terms of the number of films that you could choose from? Did it force you to go from more mainstream into the more avant garde, for example, or vice versa?

While Italy was hit hard by the pandemic early on and was in lockdown first, they have been out of lockdown for a while. The Cannes and Venice and Rome film festivals all took place this year and many good films were ready in time, so we have an excellent mix of mainstream comedies and also more complex dramas, and an atmospheric Venice-set psychological thriller. But there are more classics than usual with two retrospectives on as I thought there weren’t going to be enough new films and then there were, so in the end it is a very rich line-up with something for all tastes. 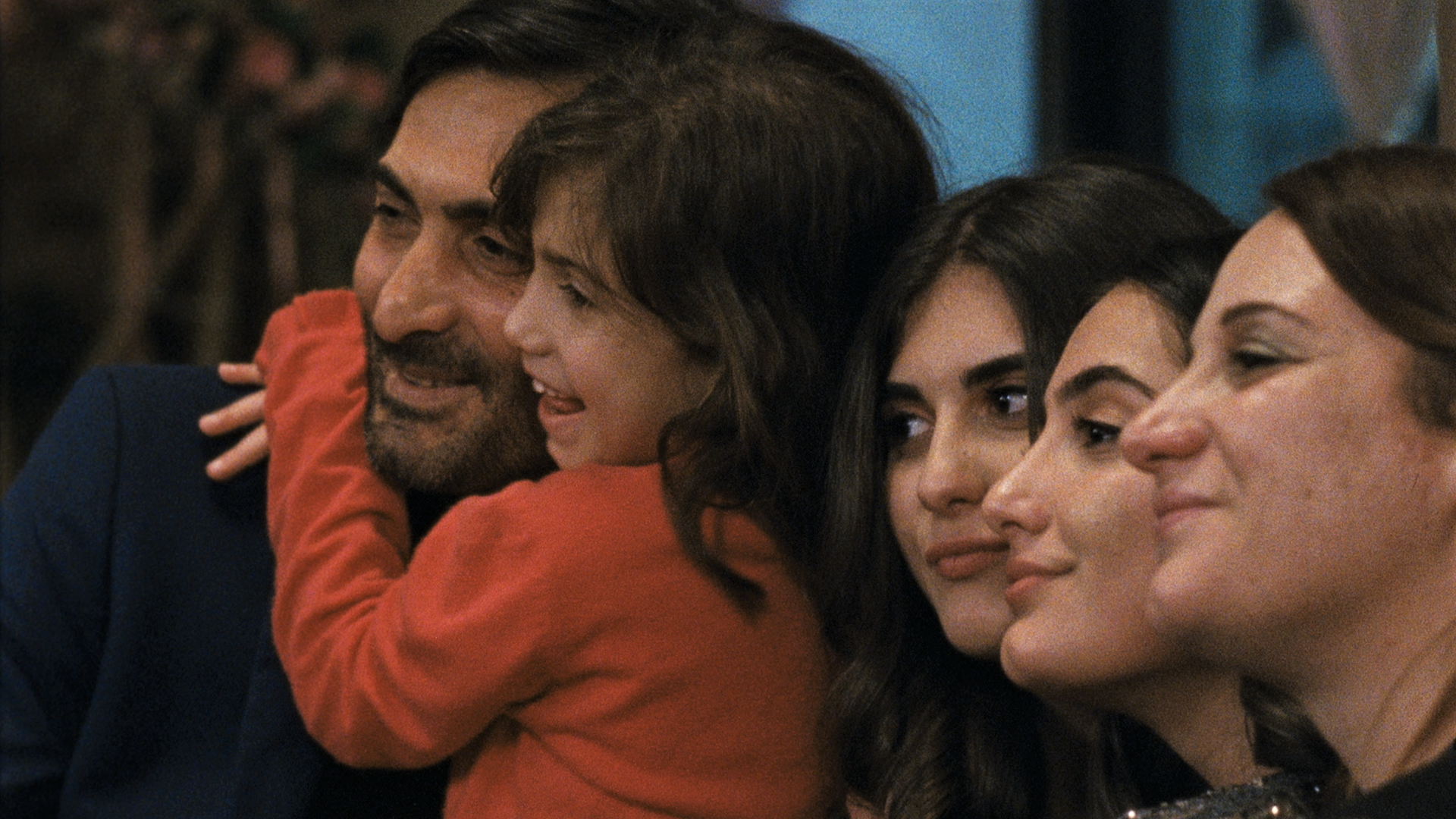 To Chiara (A Chiara) … ‘a very compelling story’.

Something simmering beneath the surface…

Q You mention in your Welcome on the festival website that “the searing, Cannes-winning drama To Chiara (A Chiara)” is your top pick. Why is that?

I like really raw, gutsy, no frills films and I especially love slow burn dramas. From the opening scene, the director’s cinema verité style makes you feel like you are right there in the room with this Calabrian family; they are so tactile, they sit on top of each other on the couch, they’re loud and affectionate, they celebrate family functions with huge feasts, they fight and play fight, it all feels so realistic. Slowly you move from observing this family, to realising there is something simmering beneath the surface and when young Chiara discovers her father is not who she thought he was, we follow her as she tries to uncover the truth about her family.  It is a very compelling story.

Q Your favourite comedy of the festival is ….?

Three Perfect Daughters is a hit comedy from the writer of Perfect Strangers starring Marco Giallini. It follows three fathers who try to spit up the relationships of their daughters. It’s far-fetched and fun, but it has a lot of heart and ultimately shows the men up for their prejudices and paints a charismatic portrait of the many and varied relationships of Italy today. 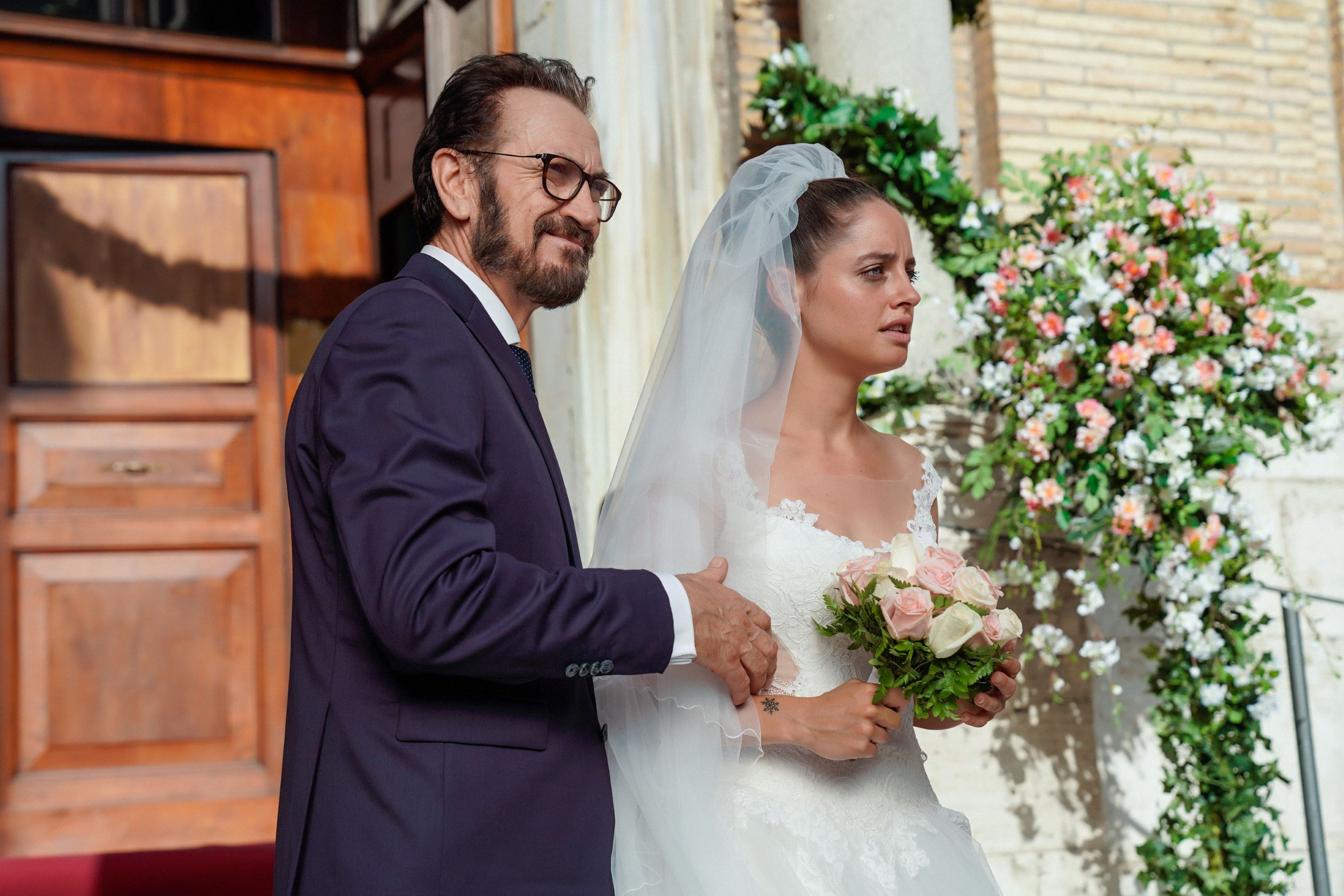 Q Who is the typical patron of the Italian Film Festival?

Our typical audience is Australians who are in love with everything Italy makes them feel, who are dreaming of their next trip, watching movies to reminisce about their last trip; there are also Italian-Australians who want to celebrate their roots and Italians reconnecting with their homeland. There’s about a 70/30 female/male ratio.

Q The audiences for foreign language film festivals such as Palace’s French, Italian and Spanish film festivals were growing year on year until the pandemic hit. What is it about the cinema/film festival experience that in normal times attracts more and more people?

French, Italian and Spanish filmmakers from these Mediterranean countries have a unique point of view that is very different to an Australian perspective and so it is so refreshing to watch a film and see life through their eyes. France, Italy and Spain have strong and vibrant film industries, they make great films, and so we have a loyal audience who come back every year to relive the feeling of sharing the experience with an audience, laughing out loud or stifling back the tears, and this feeling just cannot be recreated at home.

Q Cinemas face a lot of competition these days – does the future of cinema worry you?

Cinema has always had competition, people thought it would die out when TV was created, then colour TV, then VHS, then DVDs. I am not worried at all about the future of cinema because there will always be new technologies, but nothing beats that old-school feeling of buying our popcorn, finding our seat, and that feeling when the curtains go up and the lights do down – I still get butterflies in anticipation of what’s is about to flicker on the screen. Some films can change the way you look at life, or it can be two hours to just escape life and be entertained, but you have a level of attention in a cinema that can’t be replicated at home surrounded by distractions. It’s magic.

Q Lastly, on a more personal note, how good is your Italian? Do you have any favourite Italian expressions, or a favourite line from an Italian film?

I am very passionate about languages because being raised by migrants as a second generation Australian, I was in the middle of three cultures, English from my mother, Italian from my father, and Australia where I was born, but I always felt fiercely Italian and was desperate to know the language. So, I studied French as it was the only romance language on offer at school, continued it to university, then took on Italian in my 20s. I was fluent in French, but I haven’t used it much recently, especially now that I am not travelling to Cannes every year because of the pandemic! I speak in Italian daily with my Italian partner but it’s not at the level I’d like it to be, it’s a constant work-in-progress.

I’d like to quote iconic Italian actress Sophia Loren and say, “Everything you see, I owe to spaghetti”!  This quote from Federico Fellini also resonates with me “Un linguaggio diverso è una diversa visione della vita.” (“A different language is a different vision of life”).

For the full program go to italianfilmfestival.com.au and look out for more coverage of IFF21 on My Five Romances in the days to come. Grazie!  M5R