There’s the so-called dreaded F word in English, but on the whole the F words conjure up notions of friendliness and fun. You can frolic, have a fling, flutter your eyelids flirtatiously while playing footsy-footsy under the table or fondling on the couch. And who doesn’t like to show off their flattering figure or flex their muscles, take a selfie and post it on Instagram, to boost their following? If you’ve got it, flaunt it.

Happy times are when we feel fabulous, fantastic or festive. Fashionable females can be pretty flamingos, enchantingly feline or foxy (remember Mott the Hoople singing “Foxy, Foxy“? or The Doors chanting “come on baby light my fire'”?).  Let the fireworks begin.

Another key F word in English is food. Restaurants and eating houses are the new temples of worship; recipe books the new Bibles. A cherished F word is freedom; many people have had to fight for it. Some are still doing so. Good luck to them.

The ‘dreaded F word’ is very popular in everyday English vocal usage nowadays. In my youth, which admittedly is a long time ago, you wouldn’t dare to say fuck until you were on the verge of adulthood, but nowadays the youngsters don’t hold back! Get on a bus or train full of schoolchildren and you’ll have to wash your ears with soap.

Nevertheless, mainstream publications are still coy about it, printing it thus: f*ck or even sometimes f**k. Sometimes, though, discretion can work against you. When I was chief sub-editor at The Australian Financial Review newspaper we once had f**ck in an article; the extra asterisk caused a furore in the Tasmanian Parliament, where frivolous MPs noted that our esteemed publication could not spell the four-letter word.

Some years later, the newspaper made headlines worldwide when it accidentally printed the headline WORLD IS FUKT on the front page of its West Australian edition. Thankfully I had left the paper by then, I would have hated that to have happened on my watch.

Un tânăr frumos, or an Adonis

Another crucial F word, if you believe the sign bottom right in the photo above, is fertility. Easily achieved by fondling a marble Adonis’s flaunted appendage! Why did I choose that photo? I was inspired by the tânăr frumos whom you will come across below.

I flipped open my big Oxford Hachette French-English dictionary at a random page in the French F section, and the word that leaped out at me was fesser, to spank. It was not a word they taught us at school (although the Jesuits there did lots of spanking). In case you think I have a spanking fetish, let me assure you, I don’t. I was just puzzled that the word is so different from the English one. A fess in English is “a wide horizontal band across the centre of a heraldic field”. In French, however, les fesses (feminine, by the way) are the buttocks or more colloquially, the bum or butt. As you can imagine, people being what they are, there are many juicy slang expressions linked to this part of the anatomy.

Other words that caught my eye were farfouiller, to rummage about in, and, ahem, farter, to wax (your skis etc). 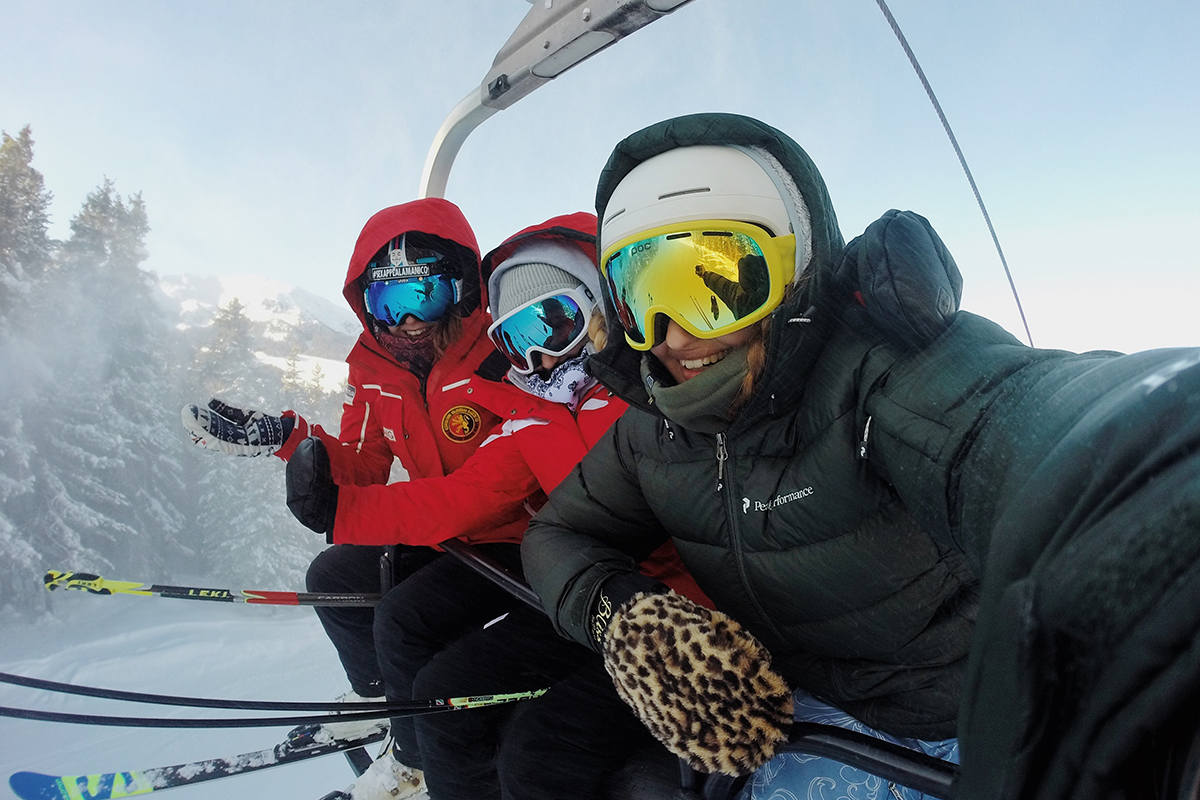 When your ski instructor in France wants you to “fartez”, don’t be alarmed. He’s just waxing lyrical.

The language has lovely F words, such as frumuseţe and fericire.  Frumuseţe means beauty or splendour, and there is an expression, Ce frumuseţe – What a beauty! … People often say that when I walk by :). The related adjectives are frumos in the masculine form and frumosă in the feminine – useful if you want to compliment a Romanian on their looks. My dictionary translates tânăr frumos into English as an Adonis (I was one of those in 1979 or thereabouts). Tânăr means a youth or young man.

Fericire means happiness, and the related adjectives fericit and fericită (feminine) are often used to wish someone a happy something, such as ‘happy Christmas‘ … Cracium fericit.

Fastidiarse, which means to put up with or to grin and bear it, seems an appropriate word for what the world has had to put up with in 2020-21. There are some great  expressions that go with it. No fastidies!– for example – can mean You’re kidding! And que se fastidie can be translated as that’s his tough luck, or as we sometimes say in English, he can lump it. Fastidiarse is related to the verb fastidiar, to annoy, bother, sicken, disgust.

Talking of fastidies, Italian also has fastidio, which means trouble or bother. Che fastidio! is what a nuisance! what a pain! etc. Look out for the expression in this great song Superclassico, by Ernia. Dio, che fastidio is translated here as God! It’s so annoying! The song topped the Italian charts in October 2020.

Italian has a lovely word for handkerchief, (head) scarf or tissue: fazzoletto. And un fazzoletto di terra is the equivalent of a patch of land. I also like frastornare, to daze, befuddle or bewilder. The adjective frastornato (or –nata in the feminine) means dazed, bewildered and also deafened, as un frastuono is a noise or din.

Frente is very practical word, one which an Australian band loved so much that they added an exclamation mark and used it as their name. Frente has many uses – its dictionary entry is quite lengthy – but basically it means the front, frontal part, face, advanced guard etc, and is useful when seeking directions. Porta da frente is the front door, banco da frente is a front seat, de trás para frente is backwards and forwards, and para frente means go ahead. In English, when someone is looking for something that is very visible, we say it’s right under your nose, in Portuguese they use ‘in front of your nose’ rather than ‘under’ – em frente ao seu nariz. I like this expression too – Saia da minha frente! Get out of my sight!

Frente! had one top 10 hit in Australia in 1992, Accidentally Kelly Street, but probably got the most airplay for their acoustic cover of New Order’s Bizarre Love Triangle.

For now, a fond farewell! M5R