Home Spanish Being Spanish gets the tongues wagging
SpanishSpanish verbs

If you are a native speaker of Spanish, the chances are that you’re outgoing and sociable, and possibly very talkative. On the Iberian peninsula, there is a noticeable difference between the Spanish and the Portuguese: the latter are more reserved, while the Spanish are not shy and give their vocal cords a good workout!

In Latin America, it seems there is more of a north-south divide. The Mexicans, Colombians and Venezuelans, for example, seem to be more extrovert (or “warmer”, as they like to describe themselves) than their Latino cousins in the cooler southern areas such as Chile and Argentina.  Perhaps heat has something to do with it: the hotter the weather, the more chance there is for outdoor activities and gatherings; in cold countries, maybe people retreat more into the comforts and warmth of their homes. 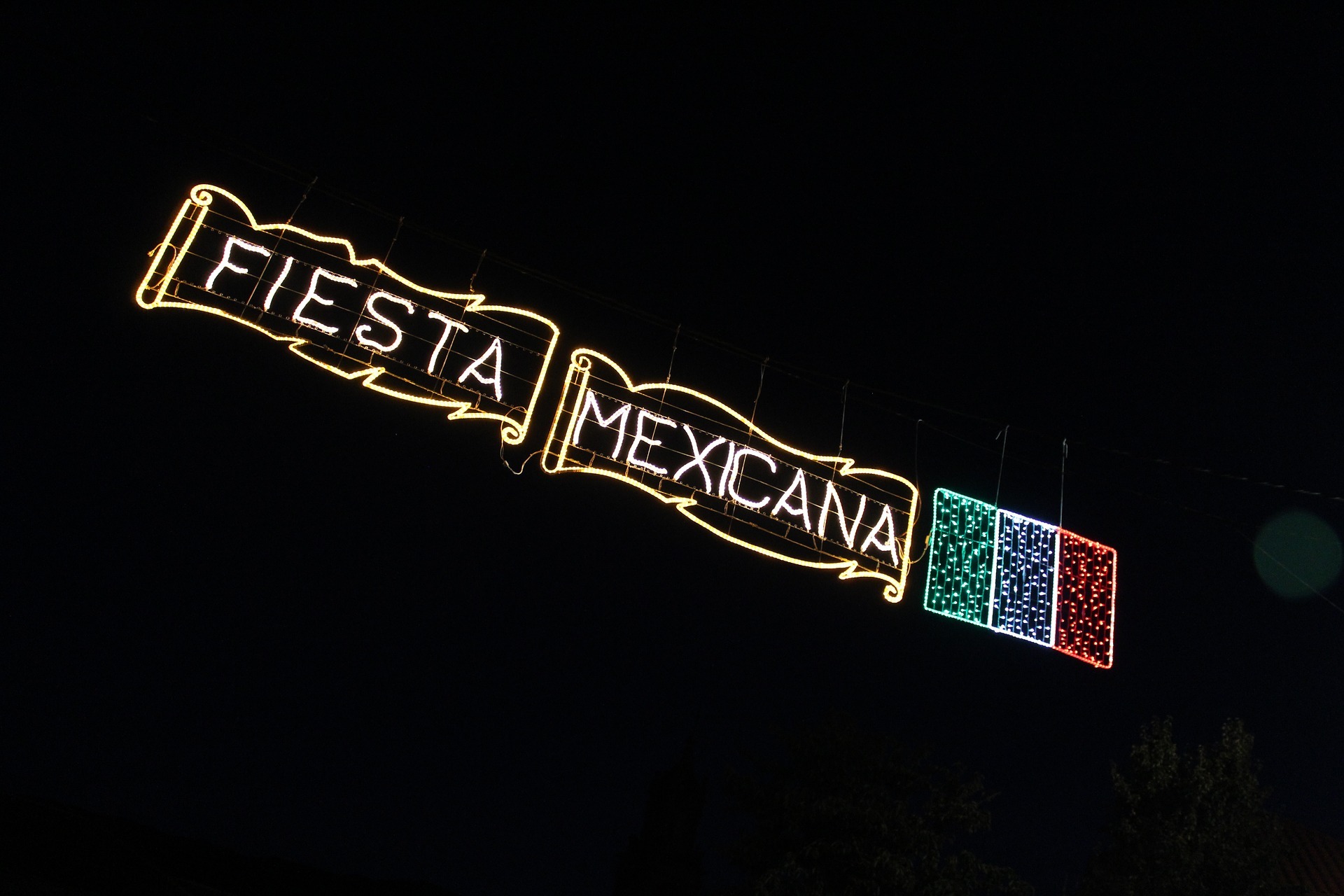 No matter the variations, I like the Latin temperament, and if you’re a student of the language and travelling in the Spanish-speaking world, be prepared to be involved in many conversations!  Or to be a good listener, haha.

Like Portuguese, Spanish has two verbs meaning “to be”, and like Portuguese they are ser and estar. Again, the former is usually used for more permanent situations, the latter for more temporary conditions. Furthermore, Spanish also has an informal singular “you” – tú – and a formal one – usted – the latter of which uses the third person verb form just like você does in Portuguese (in other words, this formal “you” takes the same verb forms as “he” and “she’). But Spanish differs and gets a little more complicated in that it has masculine and feminine forms of “we” (nosotros, nosotras) and “you” plural, and in Spain at least has both an informal “you” plural (vosotros, vosotras) and a formal one (ustedes). However, in the rest of the Spanish speaking world only ustedes is used apparently.

Phew! If it all sounds very complicated there is a very good tutor of both Portuguese and Spanish on YouTube by the name of “Professor Jason”, whose ID there is languagenow. I find he sets a good pace with his lessons, whereas other tutors can be too slow. Check him out.

Here is how they are conjugated

Romanian language doesn’t have dual ser/estar. A fi (to be) in Romanian present tense is as following:

Hello again and thanks for your help with this. The website/blog that you have provided the link to looks very interesting. I have bookmarked it. Hopefully soon (or later) I will be able to understand it all. Do you have a blog?

this is brilliant – especially the utube tutorial link. Calum will not be able to pull te wool over my eyes when i test him for his Spanish GCSE’s!

Hi, I didn’t realise he was studying Spanish. I think a holiday in Spain is in order 🙂

P.S the Brazilian Portuguese – no question about it!