Official Competition (Competencia oficial), the satirical comedy chosen to open Australia’s 2022 Spanish Film Festival, has a lot going for it. For starters:

The 2022 Spanish Film Festival program describes Official Competition as a “bitingly funny behind-the-scenes satire of filmmaking”, and yes, there were some laugh out loud moments at the opening night screening in Sydney.

It’s a film anyone involved in filmmaking or the theatre should see, for much of involves the rehearsals and ordeals that an eccentric film director (Cruz) puts her two lead actors (Banderas and Martínez) through. The trio have been signed up to make a no expenses spared film based on a Nobel prize-winning book. It’s the dream project of a wealthy businessman with absolutely no artistic flair or imagination, but who craves prestige.

But dream projects can turn out to be nightmares. As the program puts it, “Awash in egomania and deliciously absurd hijinks, Official Competition is a playful yet sharp comedy skewering wealth, art, and pride.”

The moment when actors Félix (Antonio Banderas) and Iván (Oscar Martínez) realise that the director’s a weirdo.

Male egos are rampant here. In the film within the film, the two male leads, Hollywood star Félix Rivero (Banderas) and earnest theatre actor/lecturer Iván Torres (Martínez) have to play brothers caught up in the most bitter of sibling rivalries.  And in their rehearsals, the duo constantly lock horns in a game of one-upmanship, trying to prove who is the better actor. The rehearsal room turns into a wrestling ring,  a den of devious deception.

The director, Lola Cuevas (Cruz) doesn’t hold back either. The most bizarre, agonisingly cruel and fascinating scene involves bondage and an industrial shredder, but I won’t reveal what she puts through it.

Official Competition is a very original, absorbing film. Every budding actor should study it. The final twists in it and the film within a film that the characters are making are riveting. But I have one gripe: at 114 minutes it is too long and it drags in parts. If Duprat and Cohn had been as ruthless as Lola Cuevas and put some scenes through the shredder, it would have packed more punch. But hats off to Cruz, Banderas and Martínez. They truly are superb actors. 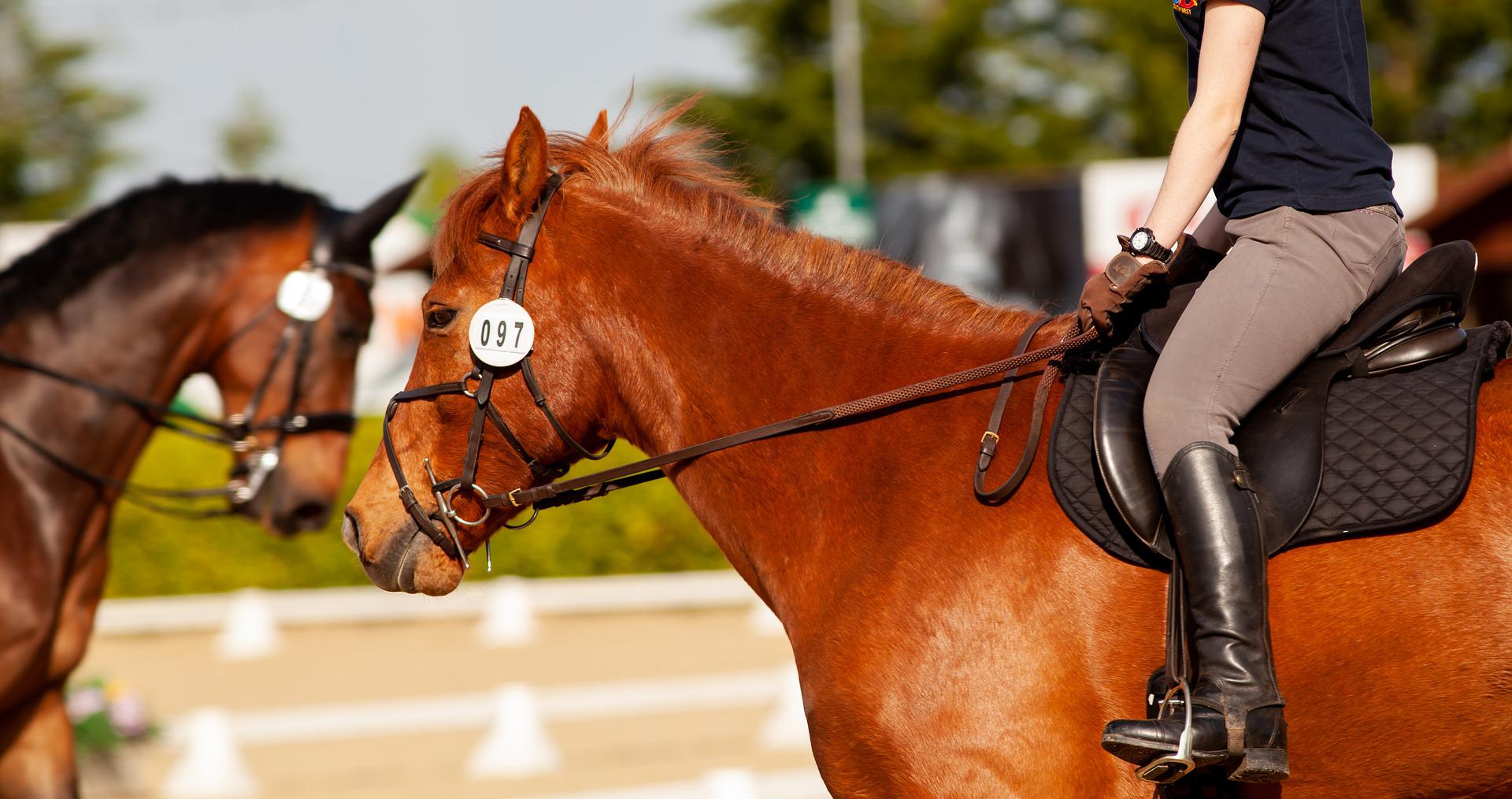 Use of competencia, competición and concurso in Spanish

While competence and competition have distinct meanings in English, in Spanish they don’t. Competencia can mean competence, aptitude, rivalry and competition, and is much more common than competición.

My Vox New College Spanish-English Dictionary has a much bigger entry for competencia than competición. It gives these sample sentences and idioms:

Often in Spanish concurso would be used as the word for a contest, tournament, competitive or public examination, quiz etc rather than competición. Concurso hípico, for example, is a horse show.

Concurso can also mean 1) a crowd, gathering; 2) help, aid, collaboration; 3) a tender. A useful expression is estar fuera de concurso – to be out of the running. M5R