En sus marcas, listo, fuera! On your marks, get set, go! The 2022 Spanish Film Festival in Australia is up and running, but for Palace Cinemas’ chief executive Benjamin Zeccola it must feel like the end of a marathon.

There are 34 movies in this year’s film festival, including some from the USA and Australia as well as Spain and Latin America, but of course many more had to be taken into consideration. 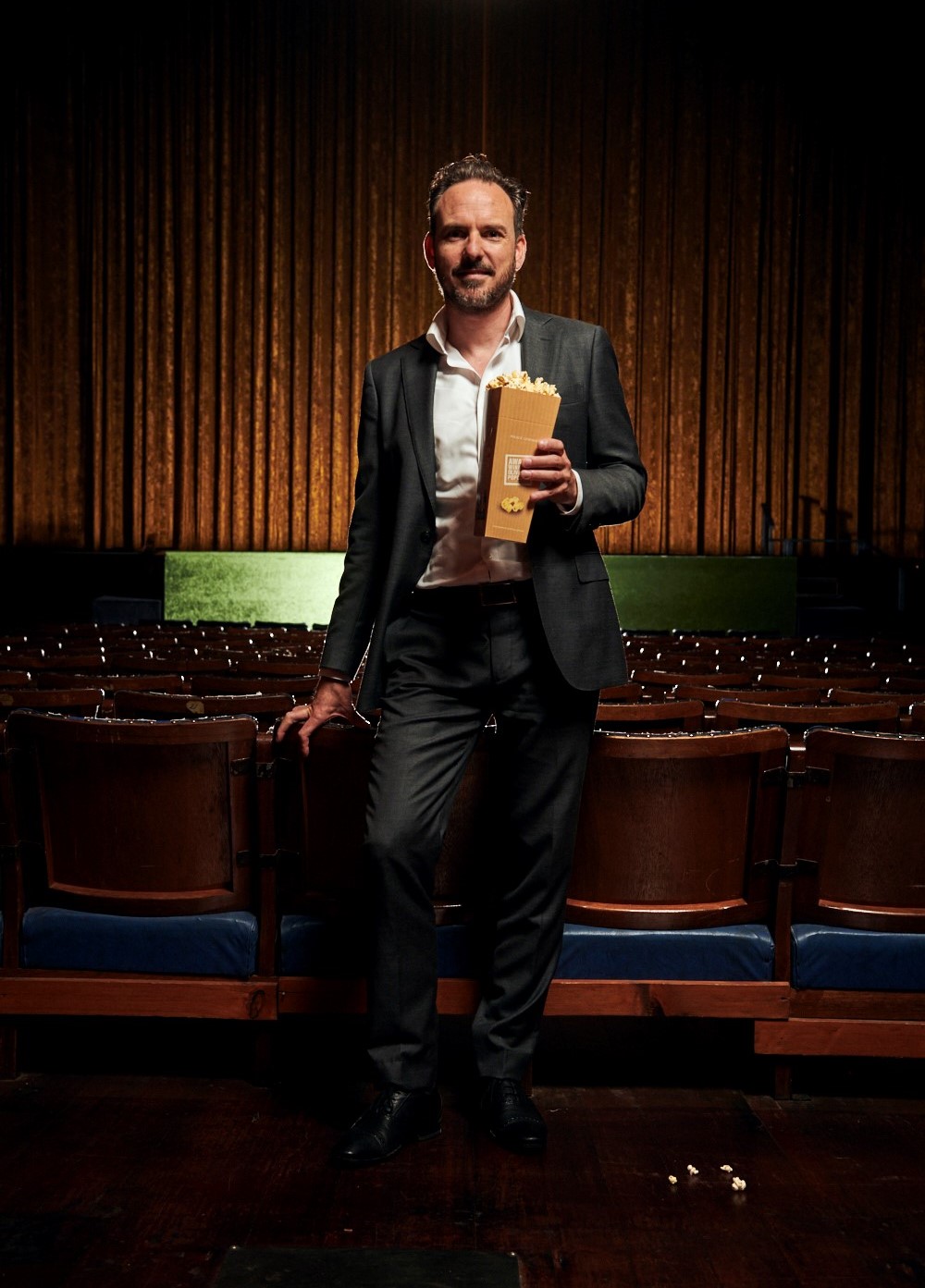 “We break down the viewing of all of the films between teammates at Palace,” Benjamin says. “Although I try to cover all of them as well, it’s just too many films for one person! That’s because we’re watching more than the 34 in the final program, covering over 100 films, and have shortlisted that hundred from literally hundreds of films that are produced in the Spanish language around the world each year.

“It suits us just fine, because we love watching movies and if we weren’t watching films for selection purposes, we’d be watching them for fun!”

Ten of the best at the 2022 Spanish Film Festival

So, the crunch question: which films is Benjamin most excited about having on the program and why?

“The star power of Penélope Cruz, Javier Bardem and Antonio Banderas – they are all wonderful to watch on screen – and [opening night film] Official Competition (Competencia oficial) is a hoot, making fun of the film business. The Year Of Fury (El año de la furia), Carajita, and Camilla Comes Out Tonight (Camila saidrá este noche) moved me, and I liked Girlfriends (Chavalas) as well as Amalgam (Amalgama) and The Big Love Picture (Amor de película).”

Girlfriends is the film that features on the official cinema poster and front cover of the print program. 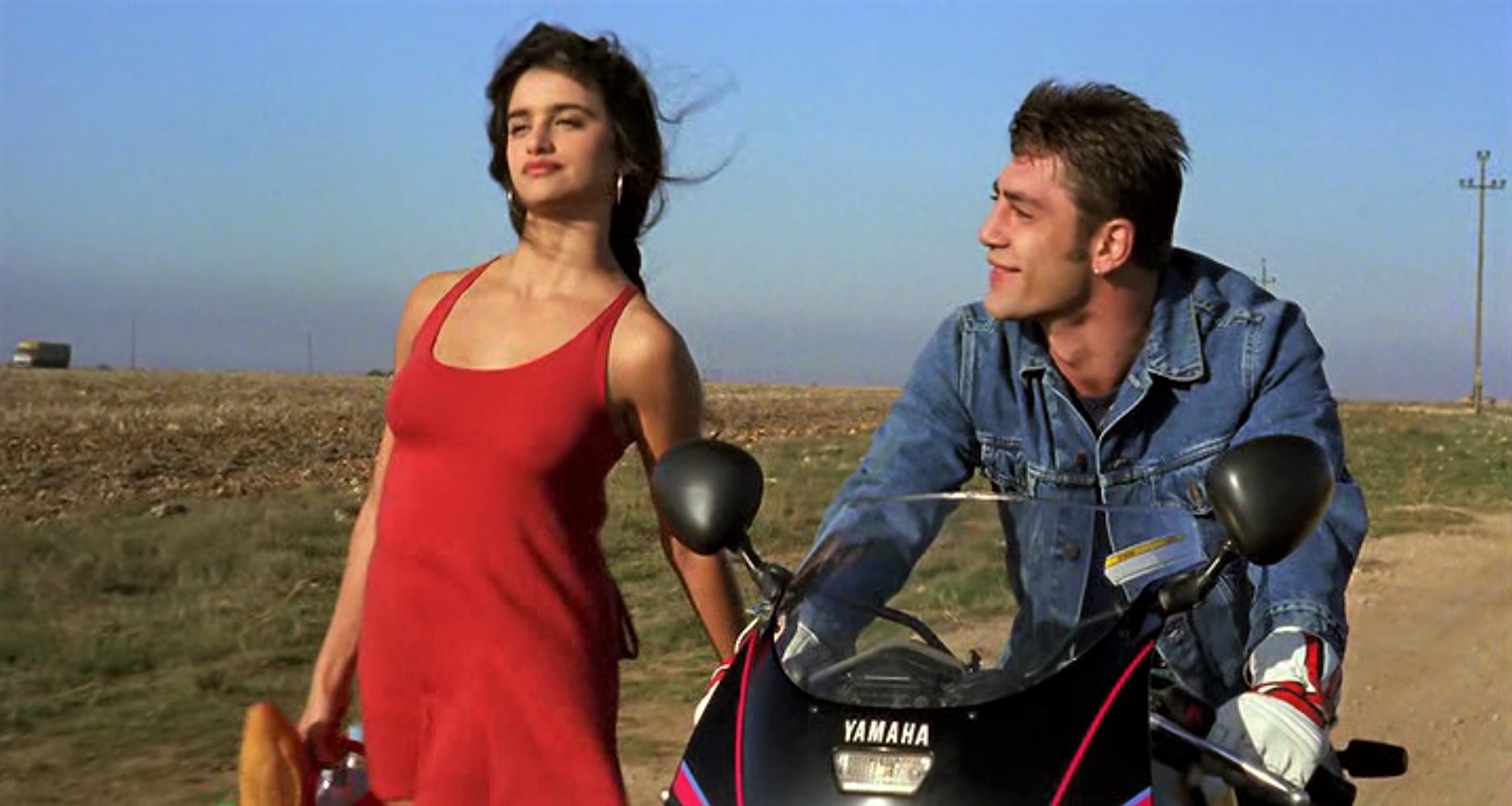 Penelope Cruz and Javier Bardem in their first film together, Jamon, Jamon

Bardem doesn’t star in Official Competition (Cruz and Banderas do, pictured at top) but Bardem and his wife Cruz are the focus of the Star Spotlight section, appearing together in Loving Pablo and one of the all-time Spanish Film Festival favourites, Jamón Jamón. That film was the one that brought them together for the first time and helped rocket them to international fame and recognition.

If you missed Cruz’s brilliant Oscar-nominated performance in Pedro Almodovar’s most recent film, Parallel Mothers (Madres paralelas), that’s on the program too.

So there you are, that’s already 10 films to put on your wish list, for starters. 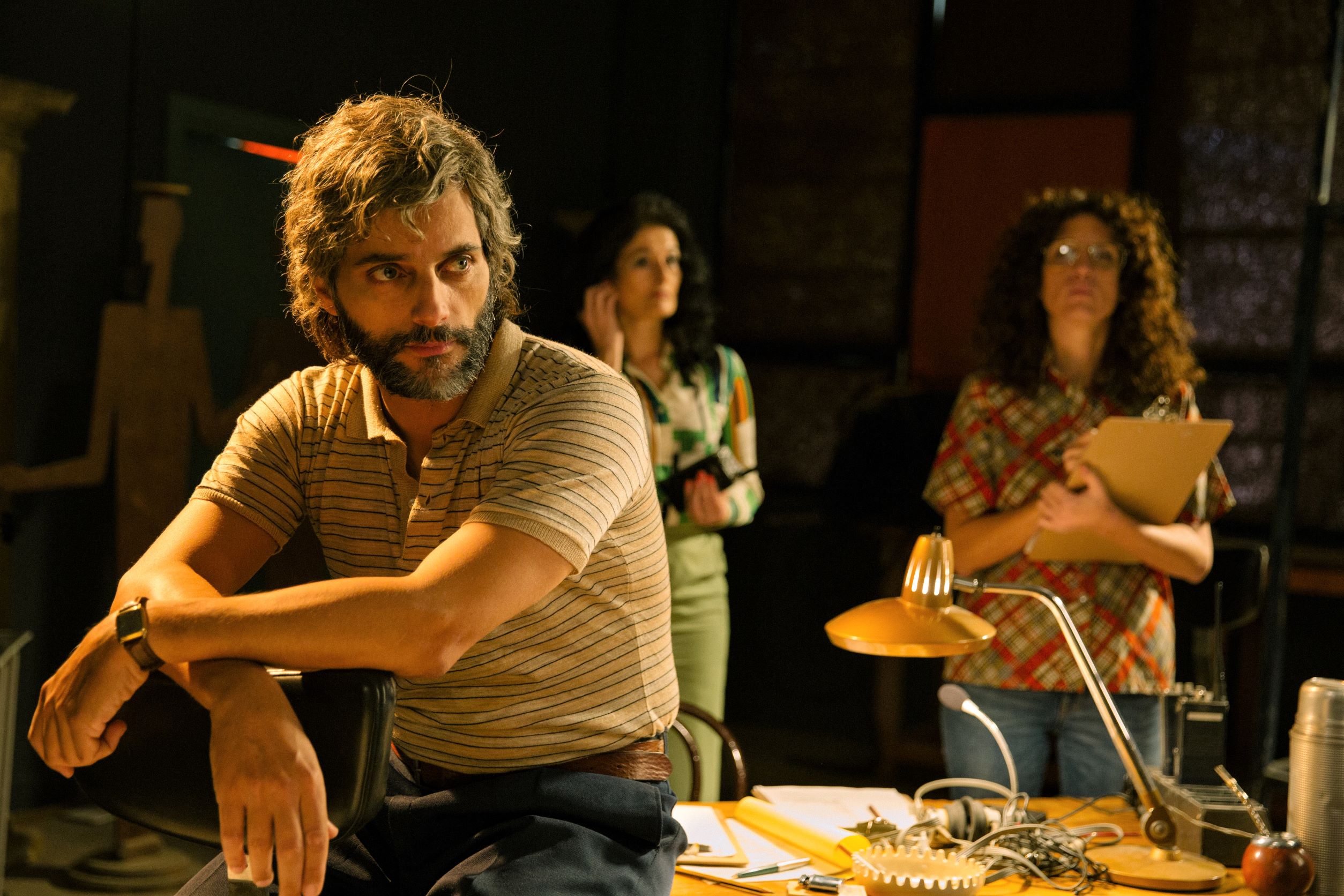 The Year of Fury examines political events in Uruguay in the 1970s.

Topics of the times

Comedies aside, a big topic in the 2022 festival, Benjamin says, is liberty and justice.  “An underlying theme being revealed through films at the moment is the universal need for personal agency and liberty, to make our own choices and do things for oneself.

“In part, that’s due to COVID, but look at what’s happening in Eastern Europe right now. The situation in Russia (loss of free press) bears a resemblance to Uruguay in the 70s, and the film The Year Of Fury (El año de la furia) speaks to that irrepressible demand for freedom made by journalists as the government of Uruguay became increasingly militarised.  The film tells the story of journalists who use satire to make fun of the government and stand up to that oppression, and the consequences of their actions.

“A glorious, gorgeous film I highly recommend, Carajita, and Camilla Comes Out Tonight, similarly speak of individual agency and the ability for an individual to seek justice. So in terms of the overall feelings, themes and moods, I would point to personal liberty and justice.” 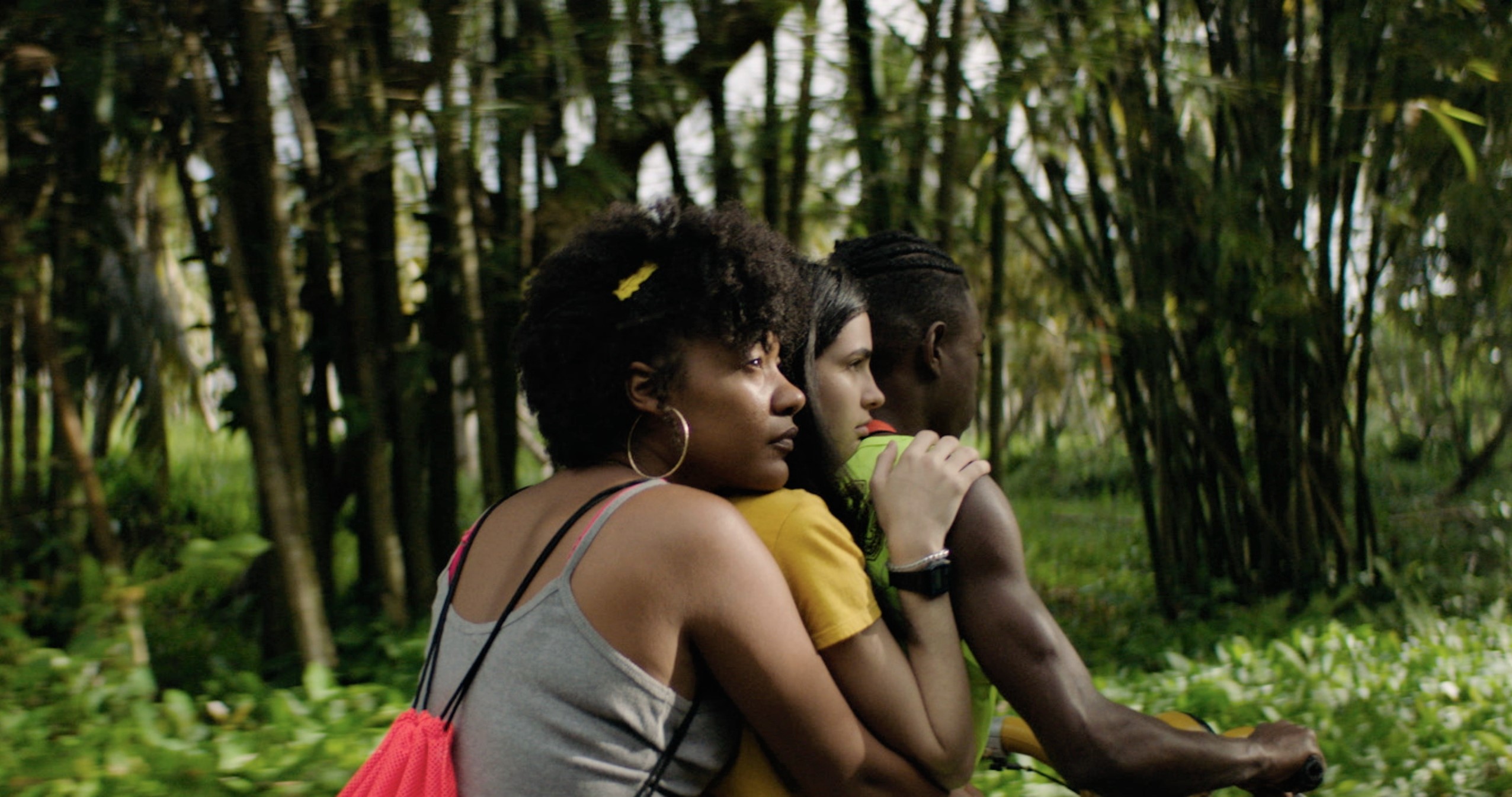 Carajita looks at the lives of three women in the Domincan Republic.

A glorious, gorgeous film I highly recommend is Carajita.

The Spanish Film Festival runs till mid-May in Sydney, Canberra, Melbourne, Perth, Adelaide, Brisbane and Byron Bay. It will be followed shortly after (late May to mid-June) by Palace’s German Film Festival is in the same cities. The Italian Film Festival is another big one to look forward to in the second half of the year. 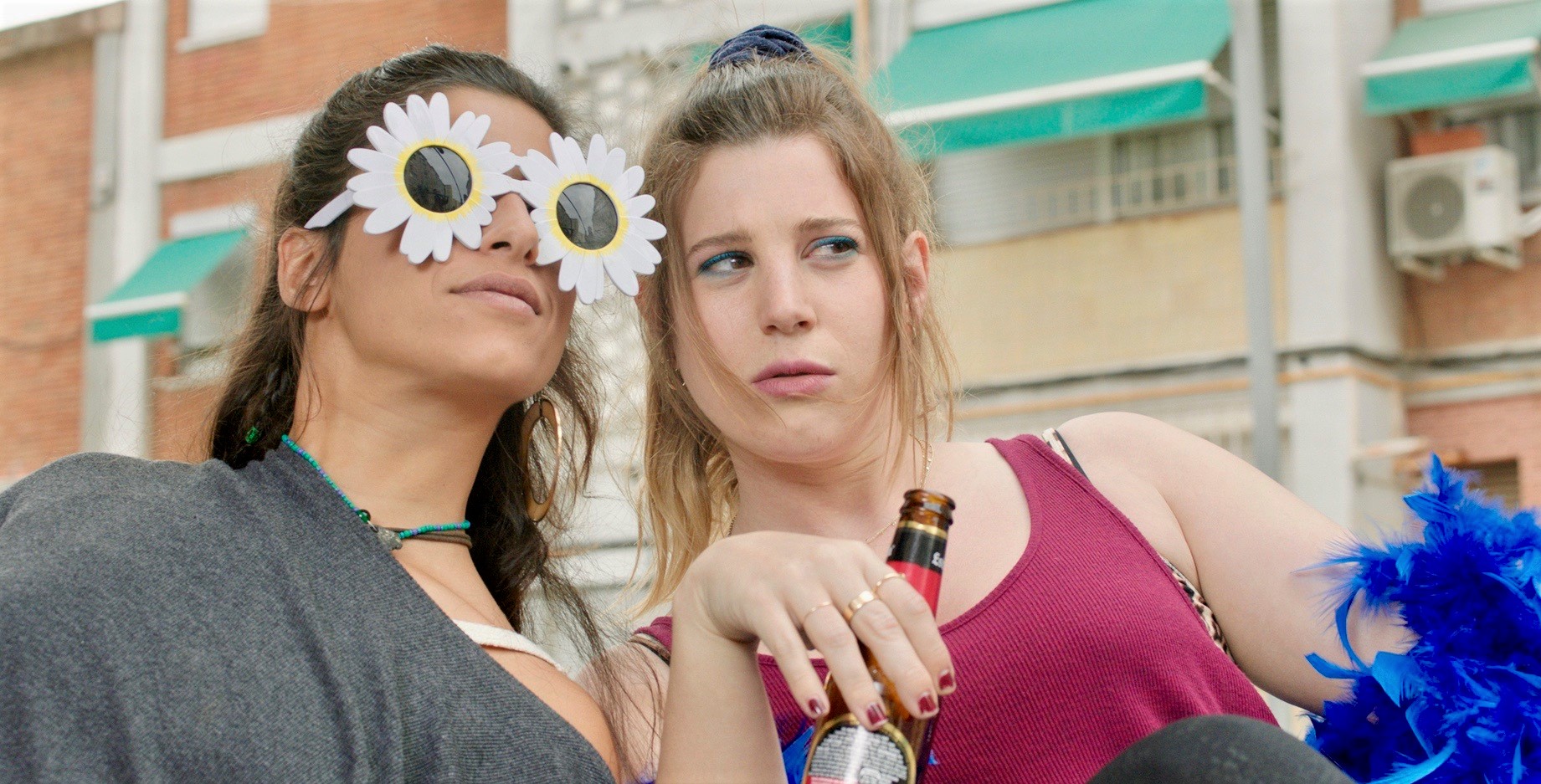 Not so long ago at some previous festivals Hobart and Parramatta were also involved. And if Byron Bay can host a big film festival, why can’t cities like Newcastle, Geelong and Cairns too?

“Unfortunately, the censorship and classification office makes it very hard to include regional centres,” Benjamin says. “However, for films that are classified we are always interested in seeing them reach those areas. COVID got in the way and the festivals are just getting back on their feet with limited resources. A willing venue is all that is really required.”