I sometimes teach English to speakers of other languages, and since Sydney is a popular destination for short-term language courses, there is plenty of work available.

In one class we had to discuss words that English has borrowed from other languages, and the reading material for that was based on the book, The Meaning of Tingo, by Adam Jacot de Boinod, who has collected unusual words from all over the world that do not exist in English, but which English could well incorporate. My two favourites were:

The latter illustrates just how sexist languages can be at times, or how so much emphasis is put on a woman’s appearance above everything else. 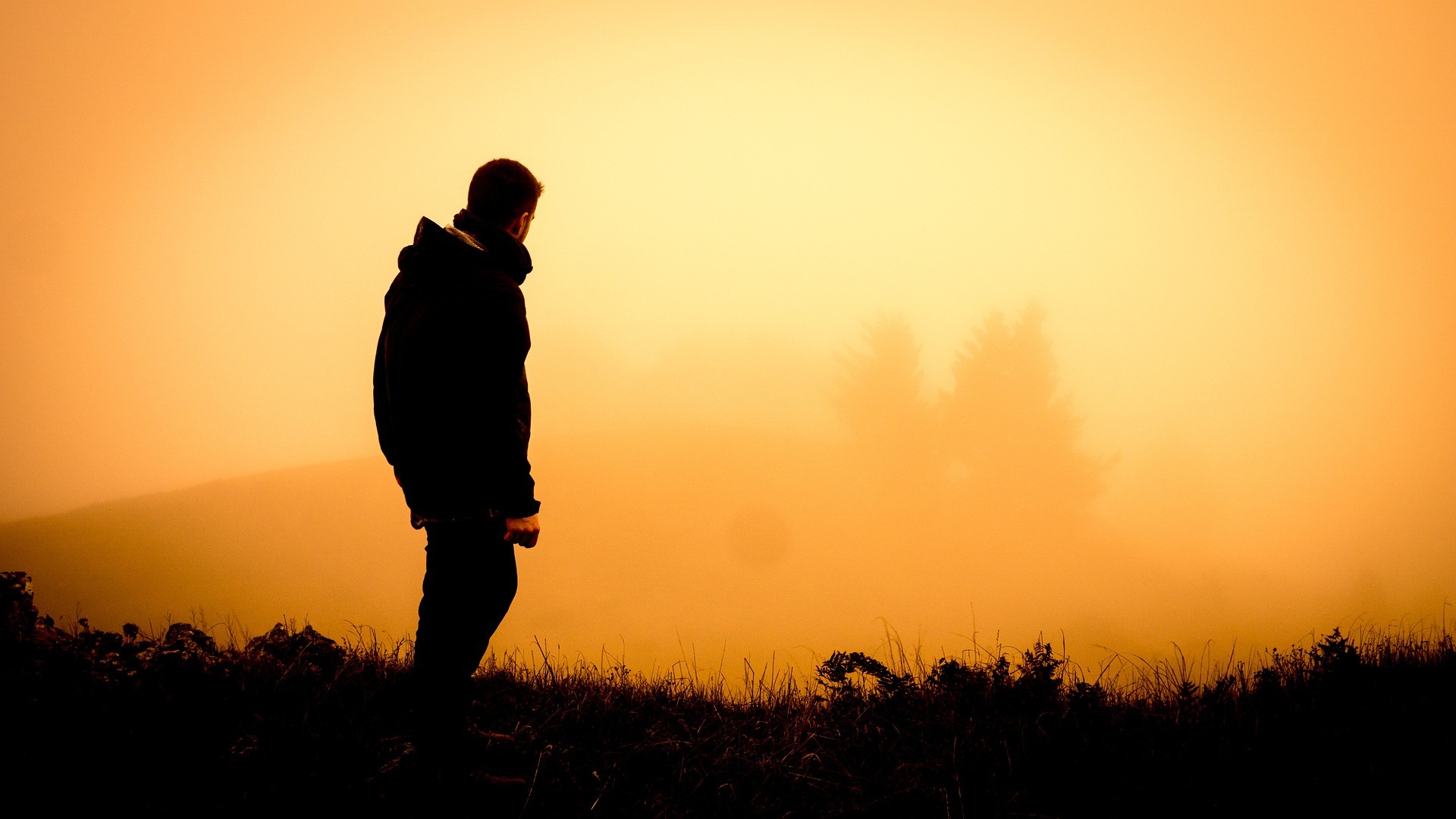 I wonder if Japanese or any other language has a word for a man who looks hot from behind, but ugly when viewed from the front?

If you have any examples of words from a language that would be useful in others, do share!

The A words are kind of aggro

Oh my, you’re actually doing it – AND LIKING IT – excellent! Bakkushan – love it, lol. What I’ve noticed here in Spain is that a lot of women look like 20 from behind, but are actually more than twice that age. They seem to be very apt at keeping that dreaded ‘middle age spread’ under control.

Hi, yes, I am liking it, but it is challenging, and quite tiring too – one of those jobs where you have to think about work (the next day ahead) when you are at home. That Tingo book looks interesting. Tingo is a word used on Easter Island and it means to take your neighbour’s possessions one by one until there is nothing left.

Oh my, what… erm… charming customs they have 😉

I guess the first year of any new teaching job must be pretty tiring, as you’re building up your arsenal of different materials, including lesson plans, and gathering experience.

Any further thoughts on venturing out of Oz to torture romance tongues with unpronounceable Anglo-Saxon diphthongs?

Hi again, I would still like to have a stint teaching overseas but have to put my plans on hold for a while, I have committed myself to work here up until the end of September at least. The more experience I get now, the better. One of the posts that came up which I mulled over (but not too seriously) was at a school in Kiev, in Ukraine. Glad I didn’t apply for that one! Cheers

You surprise me… wouldn’t you want to be in a Latin-language speaking country, if you decided to teach abroad?

Hi again. I am on one organisation’s mailing list for teaching jobs worldwide but most of the jobs that come up are what you could call quite remote from the English-speaking world and for that matter the Latin language world. For example, China comes up regularly (there is a lot of work for English teachers there, it seems) and places such as Azerbaijan. In comparison, the one in Kiev seemed more enticing simply because Ukraine is on the border of one of my Romance countries. For these, some wanted a two-year commitment. Jobs in France, Portugal, Italy, South America and Spain seem a little harder to come by, and might be regarded as the plum jobs too. But apart from the long-term jobs, there are many short-term (2 to 4 week) teaching opportunities in Europe and the UK at institutions conducting summer language schools or preparing students for academic English. Of course, I would prefer to do it in the Latin world, so to speak.

I’m sure if you keep your eye on the ball, something great will come along in one of your preferred countries. Keep us posted 🙂

Will do. I will have to go somewhere where they make nice cakes too, haha

Portugal would be great, and yes I am a great fan of their “pudims”

BTW, I’ve written a new language post, not sure whether you’ve seen it or not:
http://ladyofthecakes.wordpress.com/2014/03/25/language-matters-do-you-sound-like-yourself/

Hi, glad the matter is settled! I will look at your language post now.