Fernando Pessoa is regarded as one of the greatest Portuguese poets even though he received most of his schooling in English in Durban, South Africa, where he lived from the ages of 7 to 17 before returning to Lisbon. He was a prolific writer in both languages (and sometimes wrote in French), and apart from his own writing he frequently translated other people’s novels from one language to another.

Unfortunately for him, though, the bulk of his own work was not published in his lifetime (1888 to 1935);  most of it – some 25,000-plus typed pages – was found in a big wooden trunk after his death, and it now largely available in print. Many of his English poems have been translated into Portuguese, and vice versa, by modern translators. 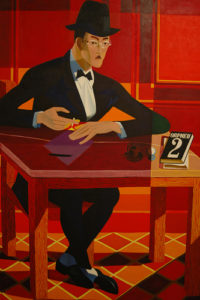 On a trip to Lisbon, I bought Volume II of Fernando Pessoa’s Poesia Inglesa. (It must have inspired me more than Volume I.) It’s from the series Obras de Fernando Pessoa (The Works of Fernando Pessoa) translated by Luísa Freire, published by Assíro & Alvim. Here is a sample that I like: it is a description of one of my favourite regions in Portugal, the arid Alentejo. I like the area for its remoteness and stillness – often you will see just olive trees or cork trees in a field of sunburnt yellow, as per the picture below. Perhaps nowadays the Alentejo is an escape from the hurly-burly of the modern world, but for Pessoa, writing in 1907, it must have seemed far less alluring.

Alentejo seen from the train

Nothing with nothing around it
And a few trees in between
None of which very clearly green,
Where no river or flower pays a visit.
If there be a hell, I’ve found it,
For if it ain’t here, where the Devil is it?

Some help with the vocabulary: 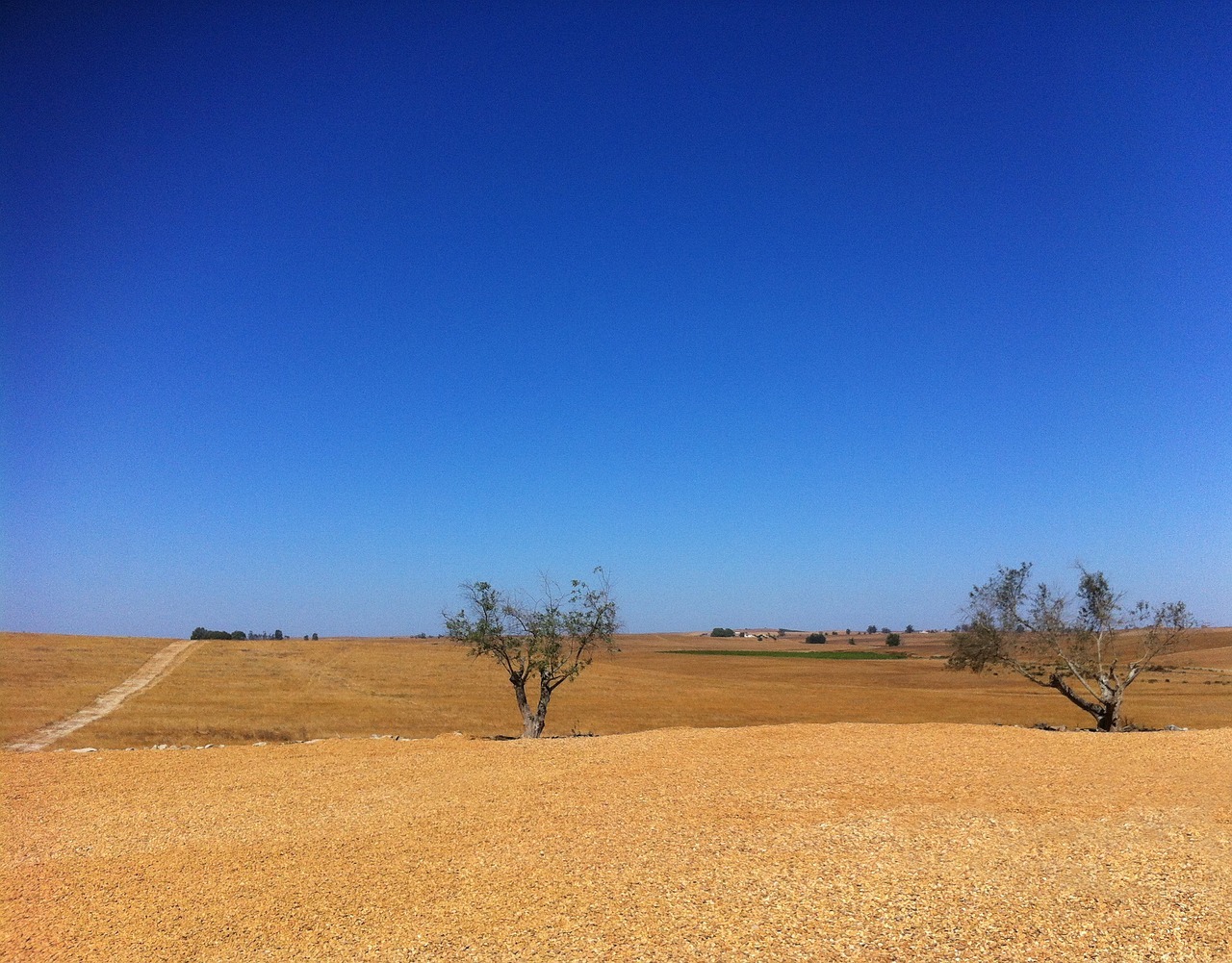 A typical scene from the Alentejo.

The Alentejo is not as bad as Pessoa makes it out to be. It’s the hottest and driest part of Portugal, but can be quite verdant and has a splendid coastline, although the waves can be rougher than in the more popular Algarve region.

Pessoa is regarded as one of the voices of Lisbon, and if you are ever in the city you should go to the cafe A Brasileira (The Brazilian Lady ) at 120 Rua Garrett to see the statue of Fernando seated at one of the outside tables.

Burgers are better when they’re hamburguesas